In a video, that has since gone viral, gospel singer and former Buikwe District Woman MP Judith Babirye has publicly apologised for her second marriage to then Buikwe North MP Paul Musoke Ssebulime. The Canada-based artiste apologised to the youth who consider her a role model and to Rukia Ntale, the woman whose marriage she disrupted. In a story carried in The Kampala Sun in November 2019 (slightly edited), we bring you the events that contributed to the collapse of Babirye’s marriage to Ssebulime

Despite being organised secretly, with invitees told to wait for phone calls on the introduction day in order to be told the venue, there were over 1,000 people who attended the wedding of celebrated singer and Buikwe Woman MP Judith Babirye and  fellow legislator Buikwe North MP Paul Musoke Ssebulime in July 2018.

What started as an introduction ceremony ended in a flamboyant wedding ceremony that very day. However, many social media in-laws predicted that the marriage would not last.

Their wishes fast became horses, with the news that Ssebulime had filed for divorce, barely a year into the marriage.

According to Parliament records, Babirye flew to Boston, US for treatment. Although none could reveal details, there were rumours that she had been poisoned.  However, the Kampala Sun could not establish whether Babirye fled to the US following a strained relationship between her and Ssebulime.

The separation of the two lovers followed allegations that Babirye could be a victim of ritual sacrifice from her husband.  Some sources, however, vehemently denied the allegations, and if the court documents filed by Ssebulime were anything to go by, Babirye could have been the bad girl. The lovers were not able to celebrate their first anniversary. 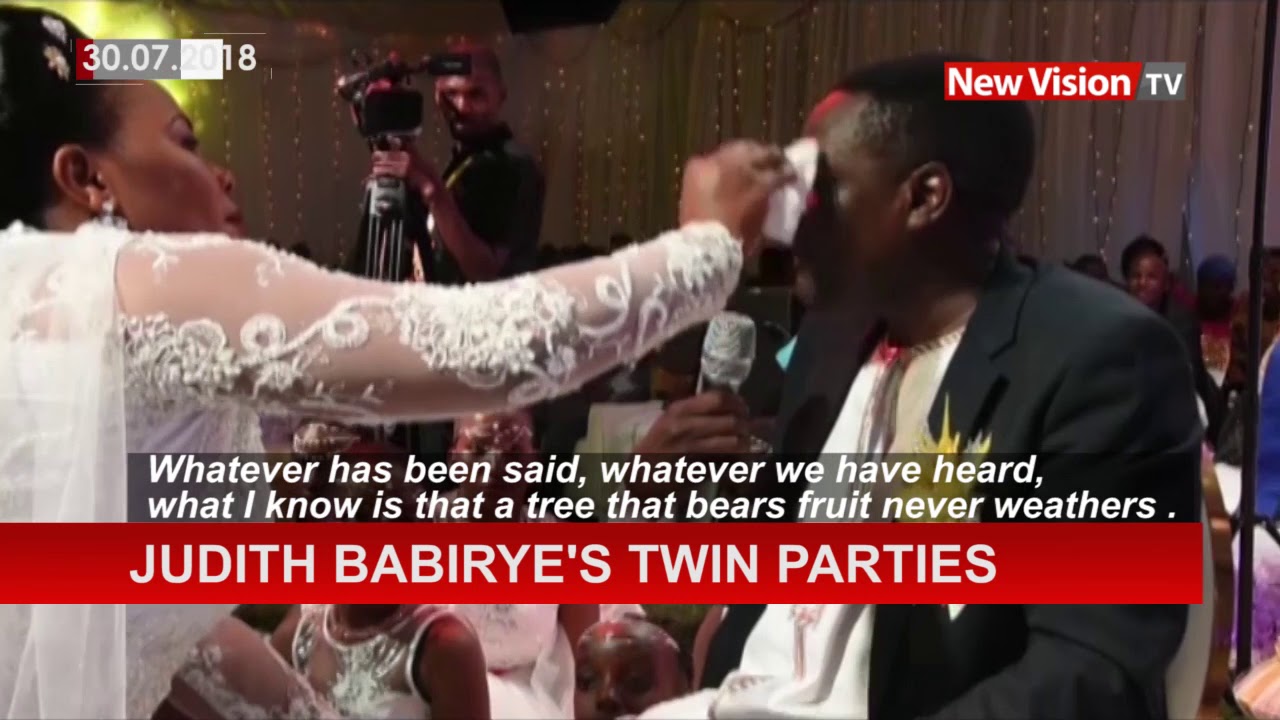 Babirye, a senior pastor at New Life Deliverance Church in Makindye Division in Kampala, is reported to have fled the country in June 2019 and never returned to her matrimonial home in Naalya, a city suburb. Further reports indicated that she was in the country, but hiding from the public eye.

Ssebulime filed a divorce case in the Family Division of the High Court at Makindye Division on May 7, 2019 reference No DC97/2019. He said Babirye had denied him his conjugal rights. Ssebulime revealed that he had not been intimate with his wife since August 2018 and last heard from her in December of that year. He further stated that Babirye had refused to live with him or prepare him meals.

The development came at the time when news was making rounds on social media that Babirye had given birth to a baby boy in Boston, Massachusetts.

Babirye being driven to her kwanjula

The couple cutting cake in 2018

According to Babirye’s father, Henry Mukooza Isabirye, who spoke to New Vision‘s sister paper Bukedde, the baby and the mother were fine.

Her father said he has not been getting good communication from his then son-in-law, Ssebulime, saying he was even shocked to realise he had gone back to his wife, Rukia Ntale, in August 2019.

A close friend of Ssebulime intimated that the underlying cause of the divorce was Babirye’s pregnancy and the resultant birth. Ssebulime told close friends that he did not sire Babirye’s baby and thus couldn’t remain married to an untrustworthy woman. Word was that Babirye’s baby daddy was a Kampala-based rich businessman.

The divorce was granted by Justice Olive Kazaarwe Mukwaya in 2020 in Babirye’s absence as she did not heed to court summons. 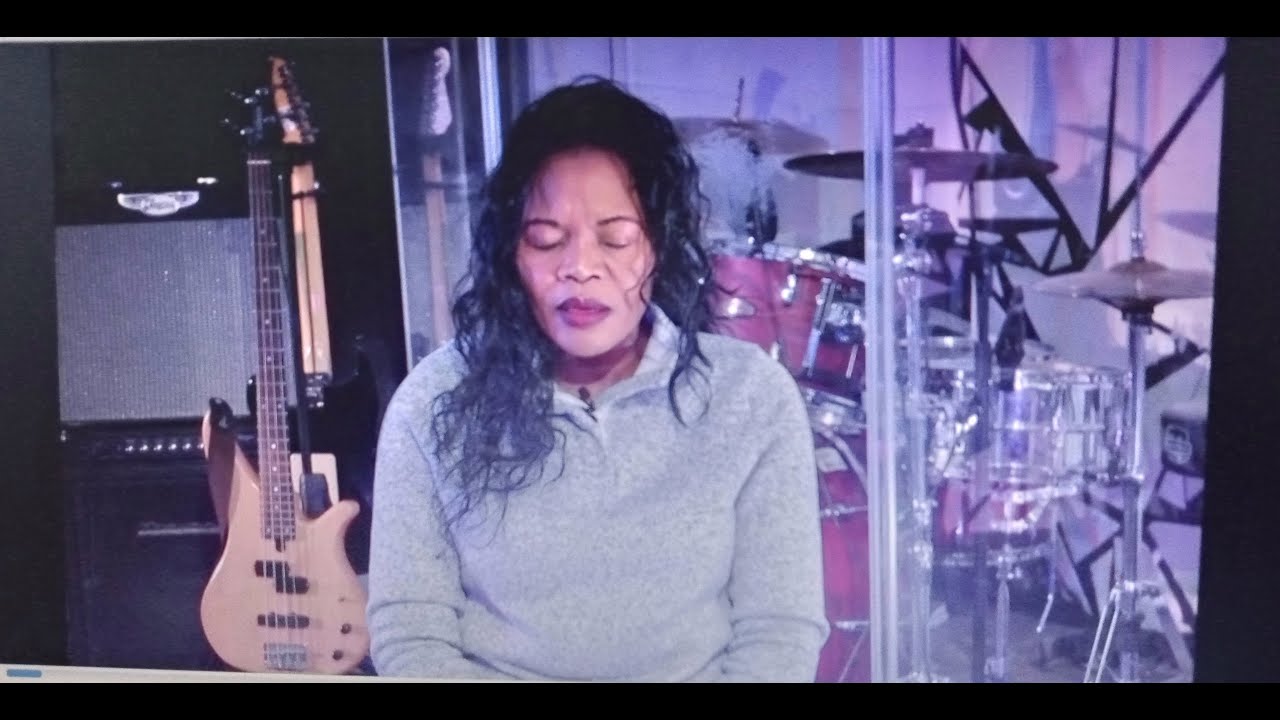 Ssebulime runs back to ex-wife

As the public started to wonder about the silence of Babirye, news came out that her marriage with Ssebulime had ended. To make matters worse, information came in that Ssebulime had secretly been introduced to his first wife Rukia Ntale’s parents. He is a man who loves secrecy.

Rukia had been with Ssebulime for over eight years before Babirye came into the picture. It is said that the two have three children, including a set of twins Kato and Babirye Musoke and the first-born, a boy.

The marriage of the couple, who have a daughter, became sour, forcing Babirye to flee their marital home in November 2009, citing an incident when Niiwo physically assaulted her.

Babirye later filed for divorce, saying their marriage was stormy and was characterised by sadness, owing to what she described as Niiwo’s cruel, erratic, violent behaviour and lack of respect to the sanctity of their marriage.

Babirye and her first husband, Niiwo

Babirye also accused Niiwo of being adulterous and neglecting his fatherly responsibilities to the many children he fathers out of his numerous relationships.

However, Niiwo said Babirye told lies to the public about how he used to beat her, saying he had never slapped her. The court finally granted orders allowing her to divorce Niiwo, and to stay with the child.

Following the court judgement, Babirye hooked up Ssebulime and secretly introduced him to her parents. On July 28, 2018, the couple held a lavish wedding after she ended her 12-year marriage to Niiwo.

Gravity Omutujju is not at same level with Mayanja brothers – Weasel

I am tired of women claiming they have my son’s children –...

Idris Elba to set up film studio in Tanzania

Northern Uganda singer over the moon after his song is played on...