What Oulanyah missed most in his last days

“My sister Robinah, I am happy and I can promise we will work together for the good of Jacob. I am also happy that you went by Jacob’s word. Jacob called you when you were in your office and told you, walk to my deputy’s office and you did that. I am happy you came and we will work together,” she said while addressing mourners at a vigil at Oulanyah’s home in Munyonyo, a city suburb, last night, March 20. 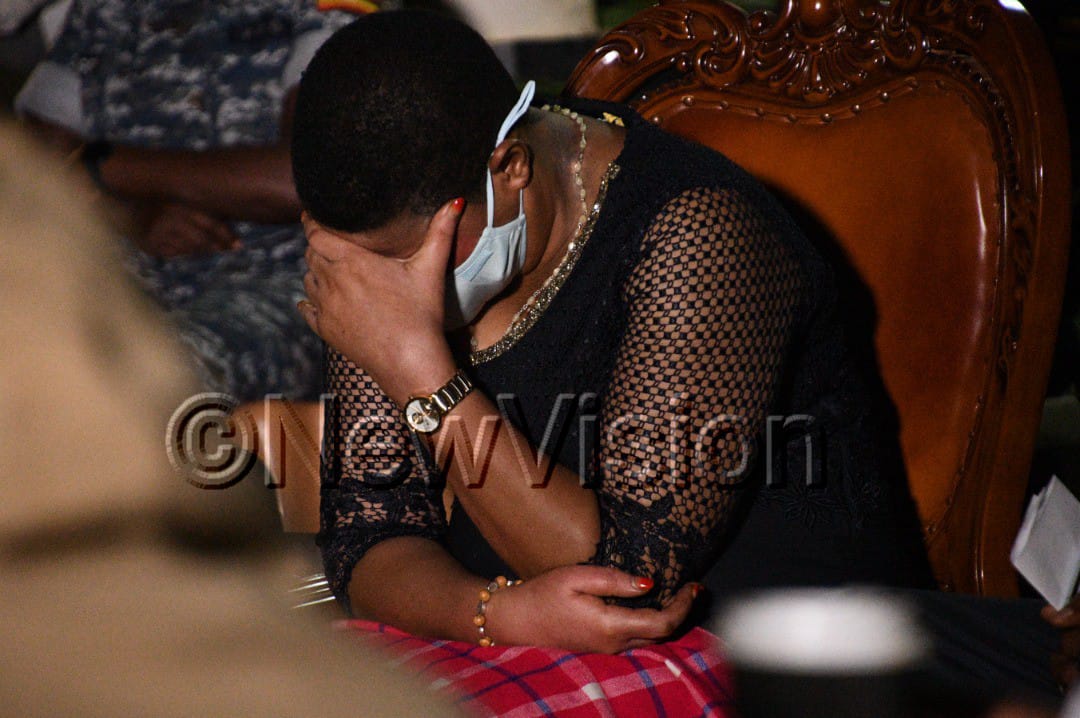 Among will miss Oulanyah’s leadership and mentorship. “I was thrown in an ocean where I didn’t know how to swim. The first assignment Jacob called me about was to chair the session vetting the Vice President Jessica Alupo and the Prime Minister, Robinah Nabbanja. I told him I had no choice,” Among said, adding that Oulanyah kept calling her asking whether she had managed. 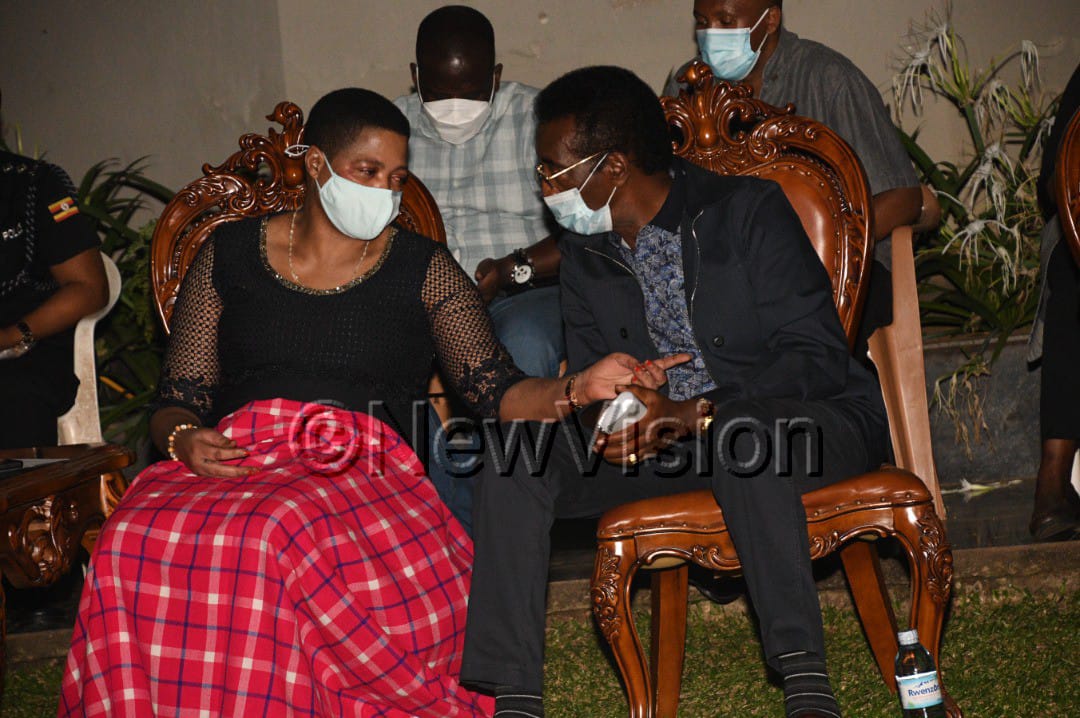 “I had never chaired a House, but I have chaired the House from day two up to March 15, 2022; 74 sessions. But I did not at any one time get annoyed that I am over worked. My interest was that is Jacob okay.  I would talk to Jacob, morning, afternoon and evening.”

“The day we traveled to Seattle, I had a choice to make. Immediately we reached Dubai, I got a call from the university that my son has got an emergency and needed operation. I told Dr. Aceng, that for Jacob, let the boy take care of himself. I called Dr. Andrew husband to Dr. Aceng to be in touch with my son as for me I am for Jacob. I abandoned my son for Jacob.”

“I have loved my boss. I have never seen a boss like him. He is a boss who gives you all the time to do all you can do. The one thing I miss in Jacob is leadership and mentorship,” she said before citing what Oulanyah missed while he was sick.

Among addressing mourners during the vigil at Oulanyah’s home in Muyenga on Sunday night. Photos by Maria Wamala

“Most of the time Jacob was out of Parliament. When I came at his home, I saw Jacob was sick. I and Patrick Ogwang took him to hospital. I looked for Chief Justice Owiny Dollo, I could not see him. I called Mapenduzi. We took him there.”

“When he tried to recover, I asked him what he misses most. He asked me why I was disturbing him. I told him I want to see your dimple. I wanted him to smile. He smiled and told me, ‘I miss putting on my bow tie. I miss putting on my suit. I miss the Rules of Procedure, I told him when you come back, I will make you the chairperson of rules.” Among said jokingly.