US -based singer Danz Eko soars with new single ‘Nkuliko’

US based Uganda performing artiste, singer and song writer Daniel Kikomeko better known as Danz Eko is one artiste who music is catapulting him to cultic status.

The singer’s new single “Nkuliko” has thrust him into mainstream music stardom back here in Uganda and in the US, where he lives.  |He is however not about to rest on his laurels yet.

At the beginning of 2022, Danz Eko promised his music fans that this his year, he would topple the industry.

Shortly after the announcement, he released singles that are up to day doing so well on all platforms. He has a huge following both online back here in Uganda and the Diaspora. Because of his singing style, he won many hearts of music lovers.

His artistic work has given him a unique sound that cuts across different genres.  In his songs, he is known for his flawless and pristine lyrics, decency in style and attractive energy.

Danz Eko is taking on the music industry with one goal to be the king of Afro infused rhythm.

Recounting his sojourn, he says that his love for music started very young. “I would always have this sensational feeling run through my chest whenever I heard a good song. I started singing and song writing at an early stage.   I am where I am today because of my love for music and my focus to be the best,”

The catchy song has gained massive airplay globally and has been seen to be a hit for its catchy hook and fantastic visuals.

As fresh talent continues to emerge post-lockdown, both in Uganda and the diaspora, Danz Eko is among those who have staked an early claim.  Only time stands in his way. It is no surprise that the singer is now being dubbed the best male artist from the diaspora.  Will he retain the hype?  Your guess. 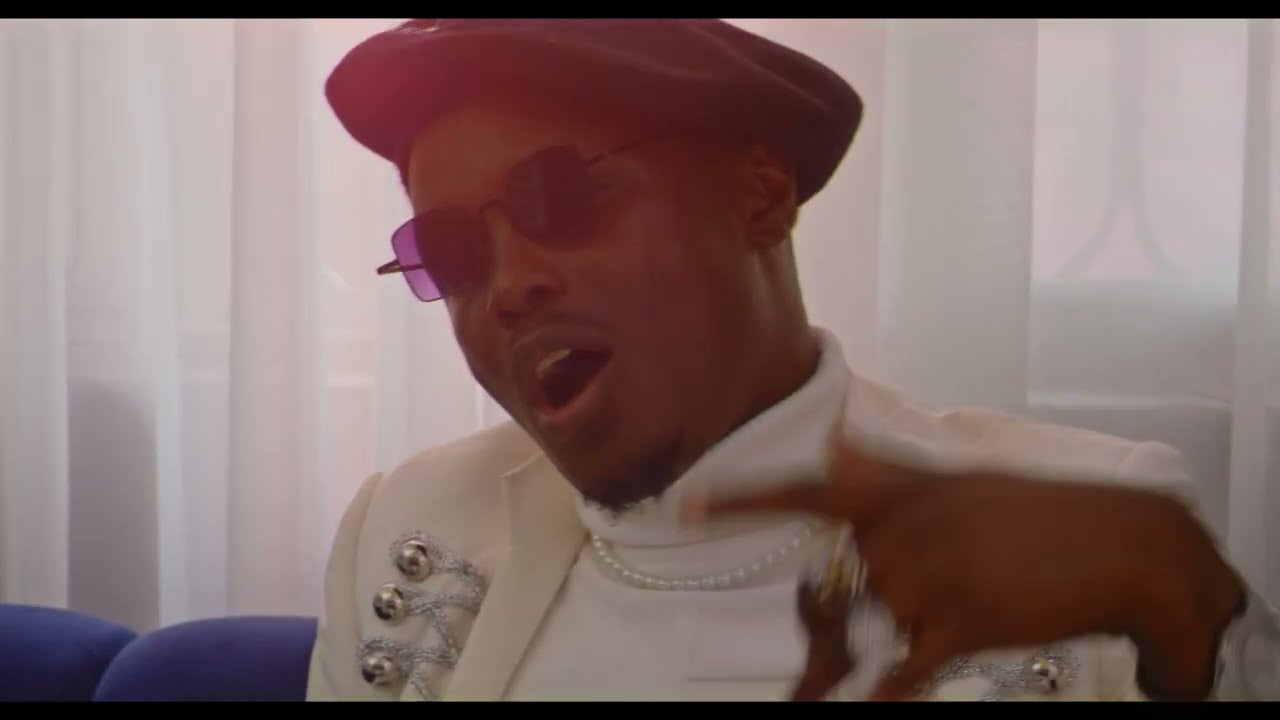 Stage set for the Zikomo awards 2022