So Mudra can actually sing. Heck, we probably have to change his opening credits when writing about him. Singer, rapper, and song writer, or something along those lines. The lad that went madly viral with his breakout single Muyayu at the onset of the COVID 19 lockdown is talented, and then some. He’s written music for Cindy, for Vinka, Karol Kasita and for Kataleya & Kandle.

He also wrote Ayi, the song he collaborates with Sheebah on. The song was probably written with Sheebah in mind. Its groove has her name all over it, while it fits her perfectly in terms of tonality.

For such a powerful solo act, Sheebah is actually an excellent collaborator, and makes her decisions in this regard carefully. All you have to do is take a look at the Farmer remix and see what it did for Ykee Benda.

There’s something I have noticed about Sheebah – she maximizes the opportunity for her harmonies in every song she drops. Her verses are harmonized gorgeously, and this also happens on Ayi. It is done in a very subtle manner and it is possible that it is not Sheebah herself doing the backing vocals. But it works, and it works so well, it has become a sort of subtle, distinctive signature that gives her music that extra bit of classy musicality without being too obvious.

Ayi works as a collaboration because both artistes are comfortable giving each other the room they both need for expression. That’s saying a lot, where Mudra is concerned – he’s come a long way.

There’s a bit towards the end of the song where Mudra kicks in with his own harmonies. He also has a brief rap interlude on this track, emphasizing the fact that he was ready to throw everything at the song.

Ayi works on a technical level in several ways: as a banger, as a collaboration and in terms of its production values. 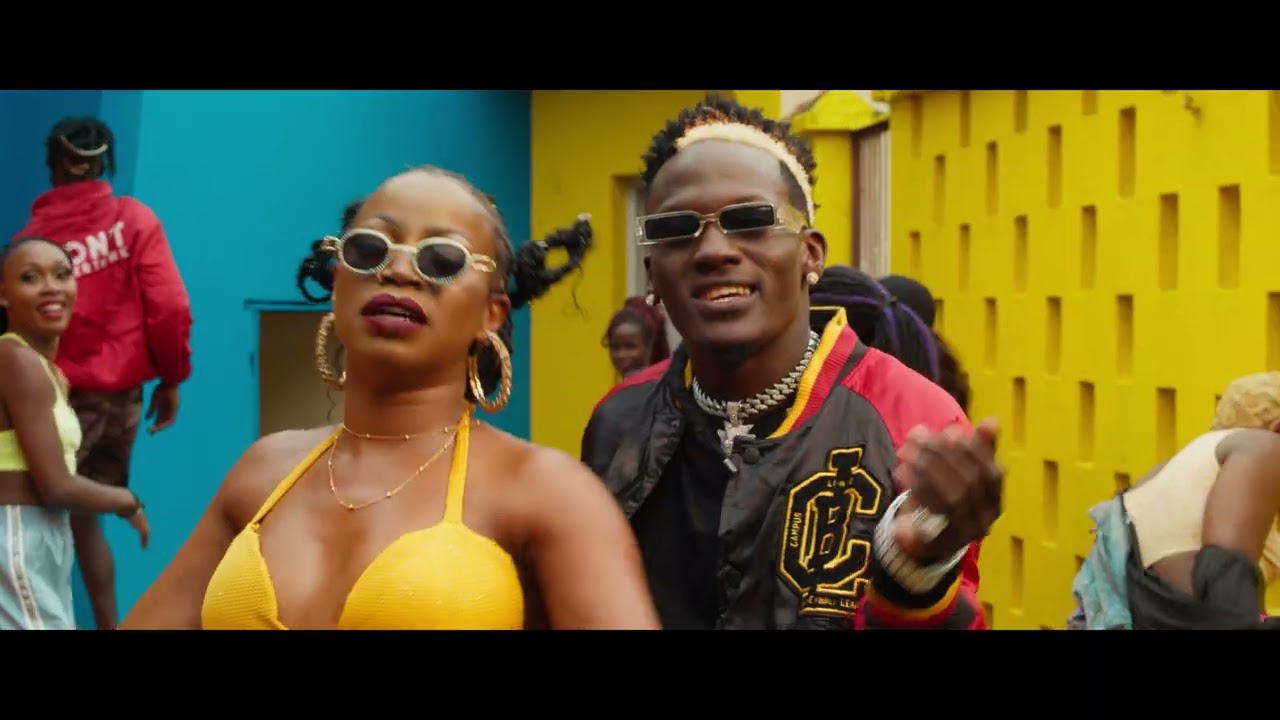