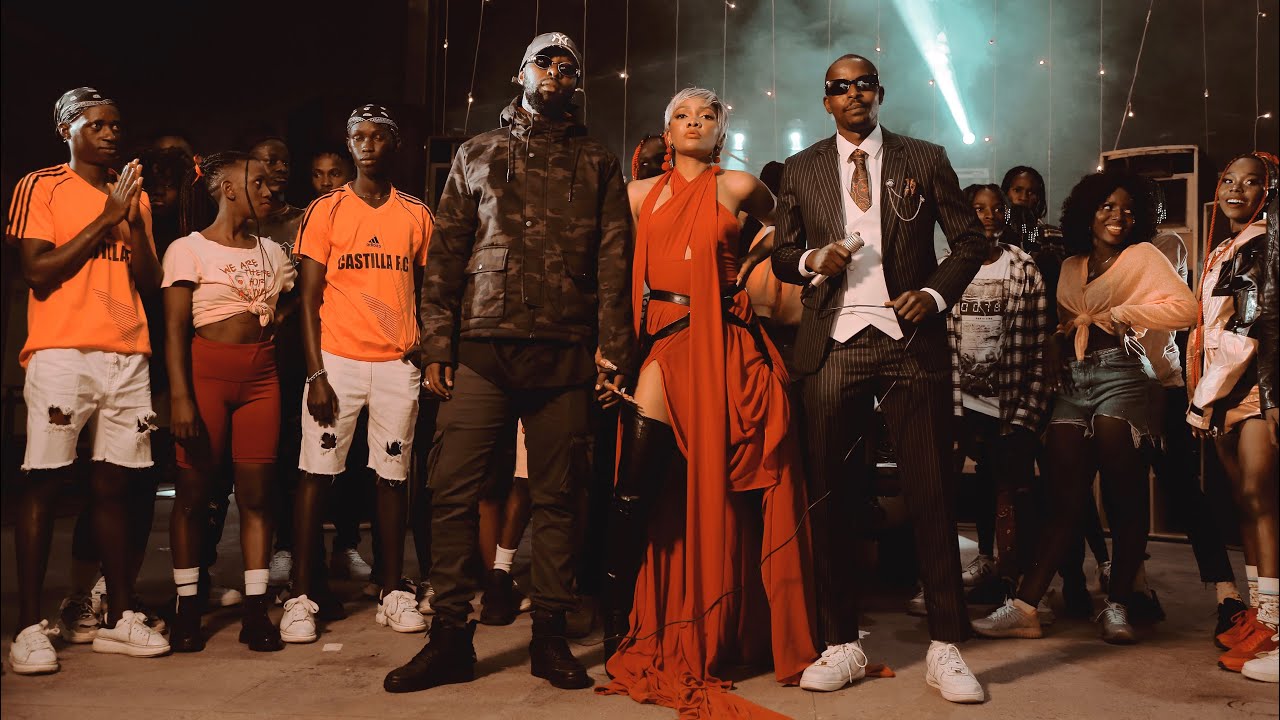 First things first, this is a remix that has not been well-received.

The general consensus is that this was a complete song as originally released, with Pia’s sultry vocals working their way on that delightful instrumental bed for a delicately seductive invitation to party.

Eddy’s voice does NOTHING for the song. Its’ not particularly unique, and one can’t help but feel sorry for Pia, who had no option but to say yes when Eddy decided to ride on the song following it’s original’s success. Don’t even let me get started on MC Africa, who basically is non-existent on the track and makes you wonder why he had a credit in the first place.

But let’s get back to Eddy – what was he thinking? He tries to do a sort of sing-along, echoing Pia’s original verses, and it simply doesn’t come off sounding good – he sounds like a low budget non-sultry version of Pia, making you wonder why he was there in the first place. Eddy then proceeds to (for reasons known only to him and possibly the church) hype up the song, like a party MC like MC Kats would do. And he does it as badly as possible, sounding like a low budget imitation of MC Kats.

There was simply NO reason for this remix, and it might have worked if an artiste lending a different dimension to the song would have been brought in on the remix. I can imagine Sheebah working her way onto this song (no one parties like her) or maybe a hip hop artiste working in a verse, someone like Ruyonga or maybe NAVIO.

But for Eddie to drag his raggedy a** there and remind us about how limited he is as a musician was simply painful and cruel.

This is the worst remix I have heard in a decade.