The singer is slated to perform at Exo Lounge in a show sponsored by The Kampala Sun, Urban TV and Radio City.

He is already in a buoyant mood and is itching to put up a stellar performance in the realm of Nigerian artistes like Ruger, Chike, Omah Lay, Tems and Timaya who have performed here before.

Dai Verse, 24, has enjoyed a meteoric rise during the lockdown. He gained popularity after he released his hit track Cocaine in 2020. And just like the title, the song is quite addictive.

It is a mid-tempo song that relies heavily on Dai Verse’s vocal texture and his knack for composition,

On Cocaine, Dai Verse sings about being intoxicated by the very existence of a lady, likening her effect on him to that of cocaine’s. It’s a feel-good song that has grown to become a mainstream hit. 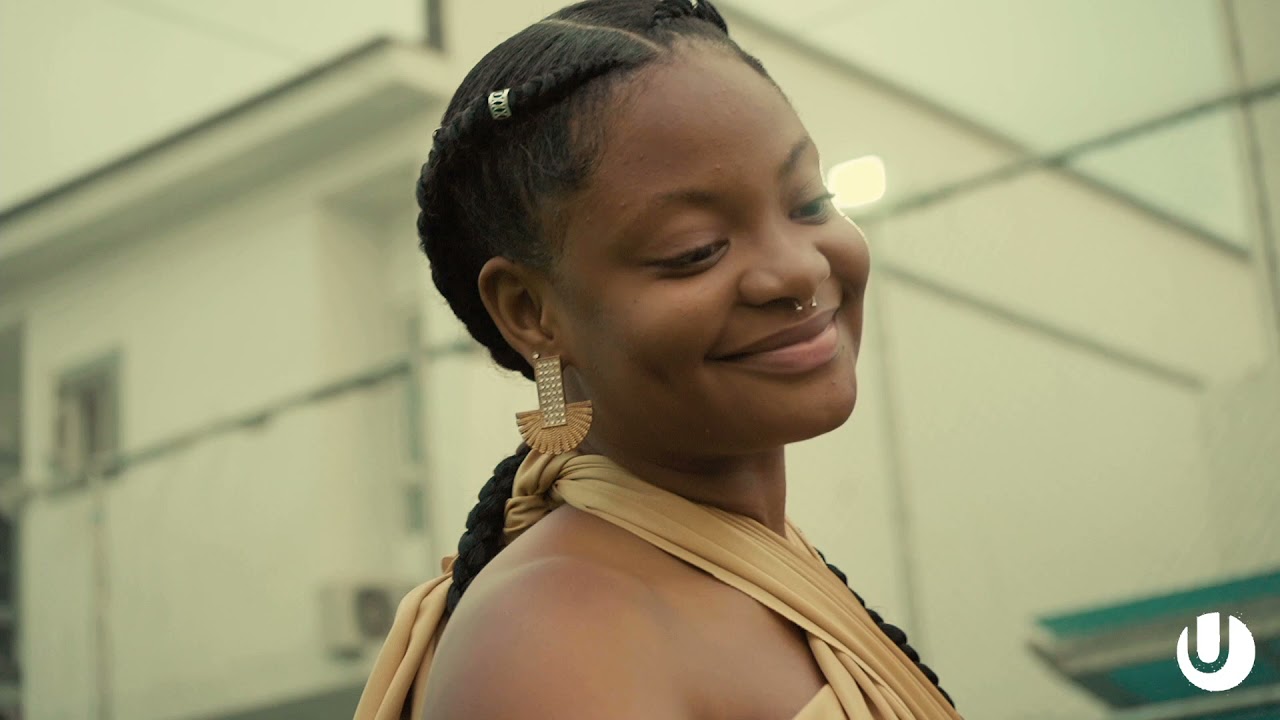 Lately, he is riding on his first release of 2022 – Sweet Daddy – an upbeat infectious Afro Pop song fused with an array of melodies featuring a guest verse from Nigerian star Buju.

According to organisers Play Entertainment, the entrance for the show is sh50,000 for individuals and a table of four goes for sh600k. It comes with one litre of Jameson and other cocktail mixers.

Women’s Zibs: The pressure of getting married is getting ‘worser’

US Mission hails Kenzo on Grammy nominations as ‘Hopozishon’ sulks