Swangz Avenue is a curious business. Wildly successful, they have established a considerable business with multiple portfolios that include audio production, video production, event management and agency business. Their ability to unearth talent is also impressive, as the examples of Vinka and Azawi attest. However, they do have one flaw that they simply struggle to get sorted out though – their man-management is awful.

Forget the fact that they lost Just Jose, who left after seemingly getting simply burnt out; there is also the way they handled Irene Ntale, who had developed into the face of the franchise. And they seem to somehow be repeating the same mistake with Winnie Nwagi.

Winnie is wildly, and I mean wildly, talented. She’s got incredible vocal range, and can basically make nearly anything work. Listen to her sultry delivery on Matala, where she is so comfortable, turning this simple track into a near classic. And yet she seems to be caught in between the struggle to be a sex symbol, and getting rebuffed (dramatically) by NAVIO at a studio session. What the heck? This is possibly the most talented vocalist on the Swangz Avenue’s roster. WHY is she doing forgettable material like Sasi Ku Nyama? 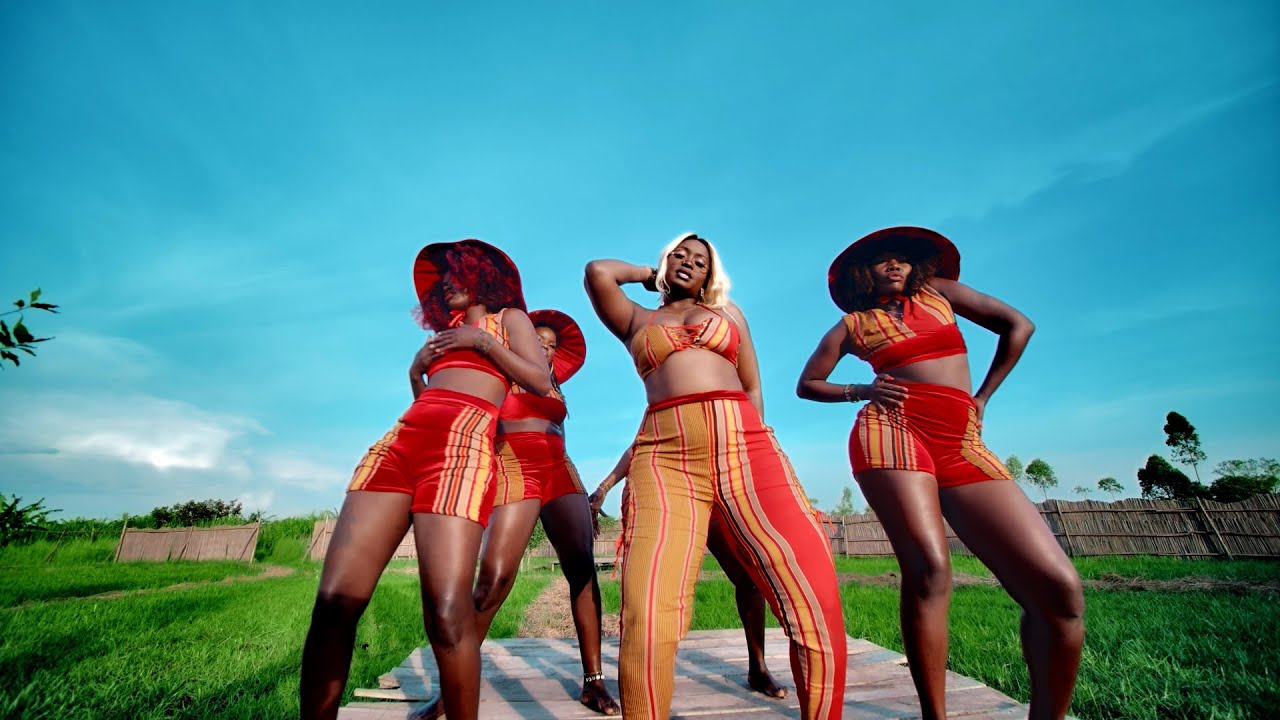 Because forgettable is the immediate phrase that comes to mind. I get what they were probably going for – and this is a direction that Winnie hasn’t tried before. They were looking for something with a folk song feel, and Winnie is versatile enough to make almost anything work. And while she tries hard with this song, it still falls short – it is nothing like Matala, of course – and instead is another lukewarm effort that is beginning to become something of a staple with her career.

Someone at Swangz Avenue needs to arrest this situation before it gets more than a little toxic, and you get the feeling it is already beginning to impact the artiste herself anyway. Yes, Azawi is frightfully gifted, especially as a songwriter, but you have a wonderful singer on your books, Benon. Get her reaching her potential, because Sasi Ku Nyama is NOT it.

Stop comparing me to Davido, Pallaso to naysayers