In the days that followed Valentine’s Day, I thought it might be prudent to review an oldie but goodie that definitively falls into this category. Sometimes an artiste needs a statement song. When you need something along these lines, something that is almost definitely going to work, you need to put two things together: an excellent producer and an excellent songwriter.

Bebe Cool has the ego of a train in motion, but he knew what he was doing with this song. He may claim he wrote it, but he flat out didn’t – although I think he contributed to some of the lyrics. They are the song’s weakest points. 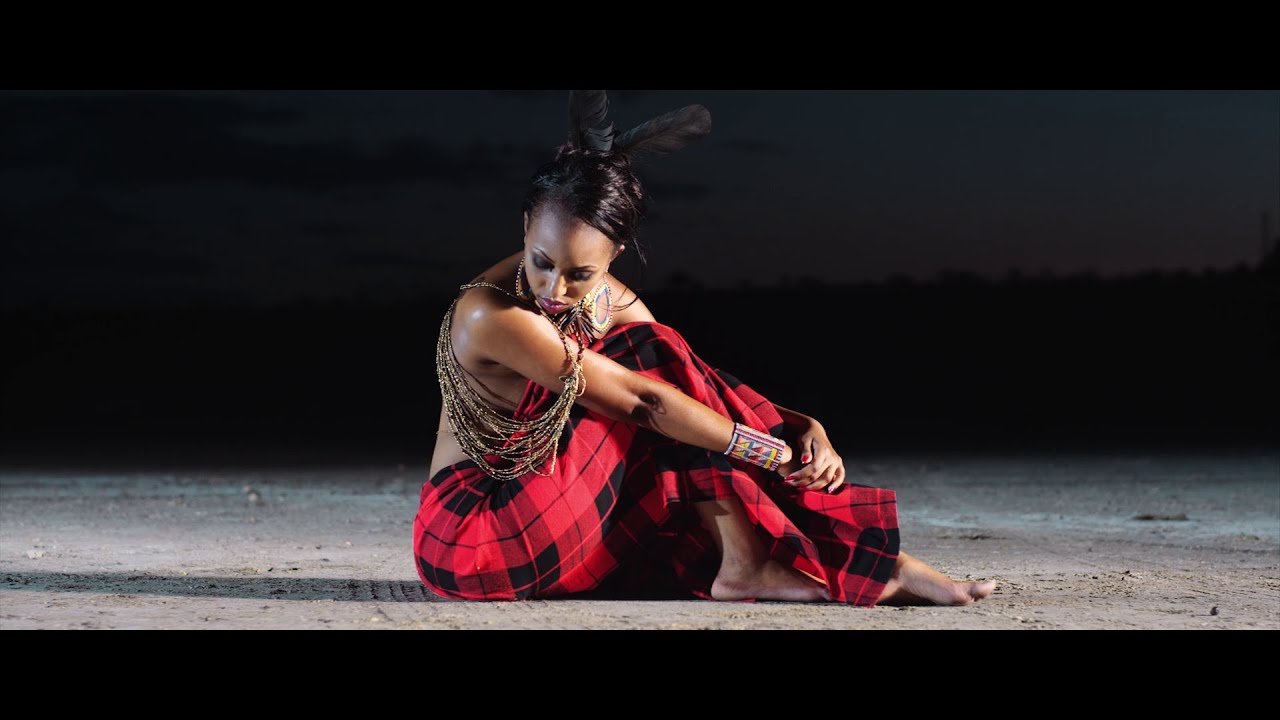 The percussion is delicately detailed, so you imagine Bebe gets a little picky on who gets to drum on the live set when he is performing this track. It is part of the song’s allure

The song was produced by Michael ‘Fingers’ Mugisha, who is frightfully talented, and has a wonderfully light touch on the keyboard. Songwriting credits probably include Esther Nabassa, with whom he often collaborated at the time (the song dropped in 2014). And yes, I think Mr. Cool chipped in… a little.

What he does emphasise on this track, is his vocal ability. Bebe Cool can sing. He was always the most vocally talented of the so called Big Three (we are talking Jose, Bobi Wine, and Bebe).

Michael’s production on this is very deliberate – the driving bass, the percussion – this is a song designed to sound great live, and you should see it work the crowds when that dramatic baseline drops.

The percussion is delicately detailed, so you imagine Bebe gets a little picky on who gets to drum on the live set when he is performing this track. It is part of the song’s allure.

What Michael did was to give Bebe Cool a timeless classic – a very well executed song, with intricate, skillful production. A love song, folks.