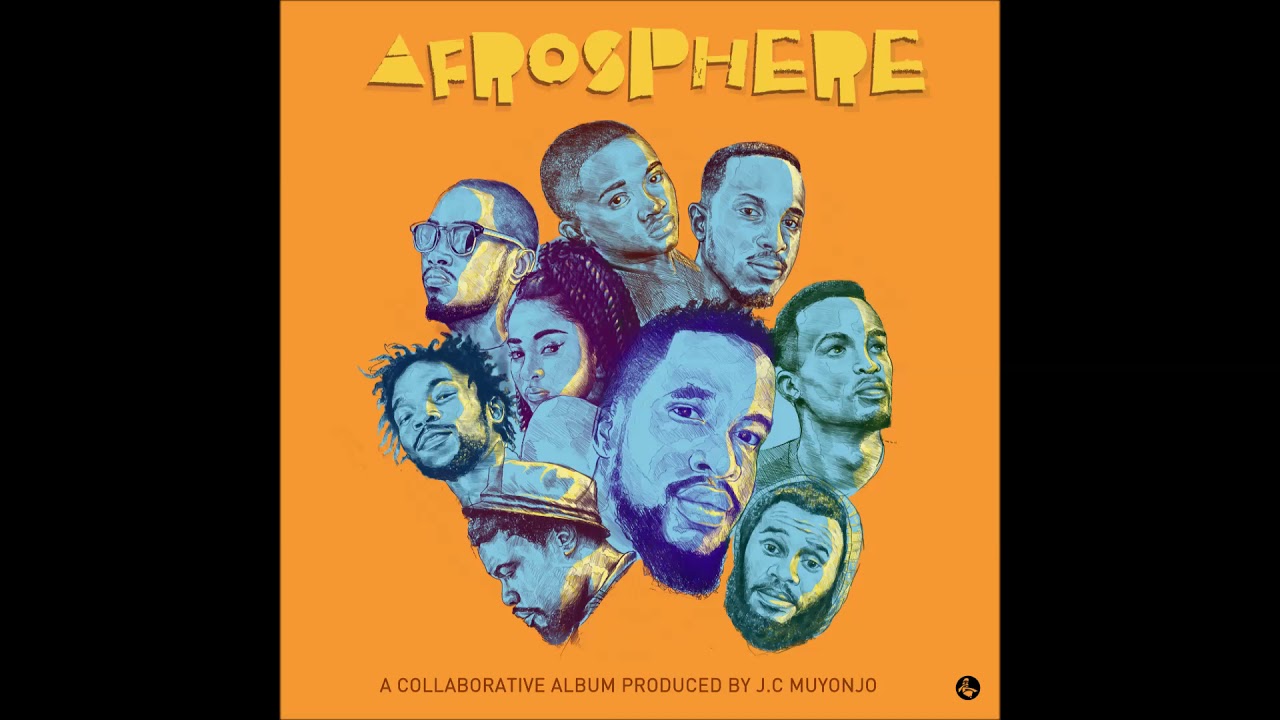 J.C Muyonjo dabbles in R & B. Sometimes he falls flat. Sometimes he nails it, especially when he gives the genre his own interpretation. On Akalango, he bats the ball out of the park brilliantly

R & B is one genre that Ugandans often struggle with. There are various reasons for this, including – the producers often underestimate it and fall flat; the singers who dabble in it sometimes end up with a result that sounds contrived.

J.C Muyonjo dabbles in R & B. Sometimes he falls flat. Sometimes he nails it, especially when he gives the genre his own interpretation. On Akalango, he bats the ball out of the park brilliantly.

First, the vocals he goes with. He doesn’t attempt to croon. Instead, he sings with an easy, lilt to his voice, toying with the borderline that R & B shares with hip hop, a balancing act that works well. It lends his vocals a timbre that we would love to hear a little more often.

Second, the lyricism is cleverly original. He doesn’t bother with attempting to sound like he is from the streets of Manhattan, and focuses on his Ugandan origins, giving his song a verve and oomph that ensures it does NOT sound contrived.

Third – the song’s groove. I feel like this is where the song succeeds best. The song’s groove is guided by a percussion get up that is creative, and inventive, and works perfectly for this sort of track. It drives the song without being invasive, a light presence that is simultaneously impossible to ignore.

The instrumentation on this is lush – the electric guitar, the solo picking its notes with a slight distort effect, all combine for a minimalist musical bed that is near perfect. This is where the production folks figured out what would work – a music bed that enhanced the vocal without acting as an intrusion.

The song credits a one Ebrahim Soul’O, but apart from the harmonies, which are admittedly sumptuous, it is hard to tell what role this Ebrahim plays on this track.