Irene had something of a hit or miss career, truth be told. When she quit the live music circuit and joined Swangz Avenue, we were all baying for her blood. The irony was this was a girl who was actually in the business of re-inventing herself ages before her pop singer phase.

Irene broke out as the lead singer for a band with one of my favourite names, a band called The Uneven. The band wasn’t half bad – they were just a little more into the whole rock band image thing than they were into finessing their art. But folks did notice one thing – the lead singer could hold a tune. 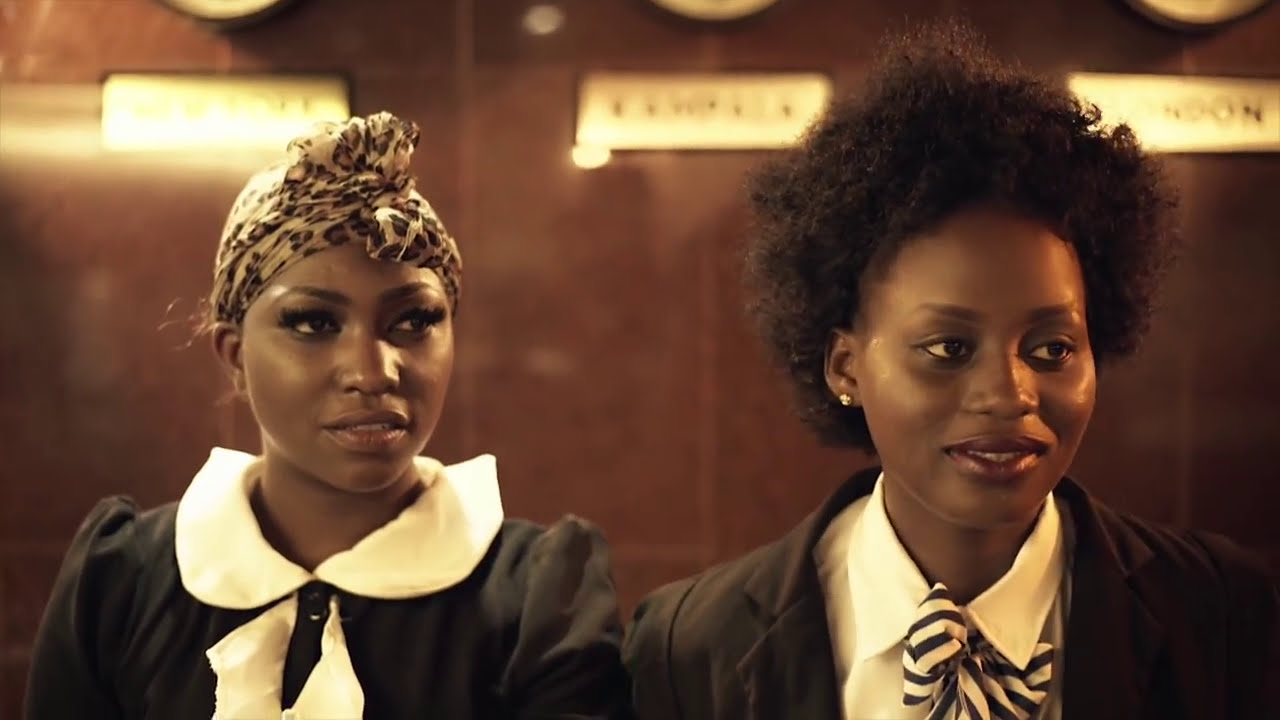 Soon she was being called up for solo gigs with her guitar, and for a while, Irene Ntale was the rage of the night life, with her own gig at Emin Pasha Hotel. Then, the next thing we knew, she was strutting her stuff off to Swangz Avenue and calling herself a pop star.

None of us thought it would work – we thought the glam and the lights are what had drawn her. She dropped a couple of tunes that were hit and miss until Sembera. This was a statement song, if that sort of thing still exists, a song that demands you treat it like a classic. It had a lolling lilt to it that almost made it hypnotic, and is a delight to listen to live.

Her exit from Swangz Avenue might have been unceremonious (I have genuinely never heard a similar story of a manager replacing the artiste she manages with herself), but you play the cards life deals you, eh? Either way, of all the things Irene regrets about her time at Swangz Avenue, Sembera is probably not one of them.

Uganda Tourism Board, KCCA position Kampala as the next big tourism destination

Spice Diana told she sings better when not shouting