Twenty years ago, Sister Charity (Charity Kyobutungi) was the rage. She sung in her native language Runyankore and had a list of songs like Grade, Choice, Pound, Gold, Ekyoyine among others.  She was listed among the best artistes from Western Uganda and won a PAM award in 2005.

Today, Sister Charity has an incarnate in Julie Musik.  The singer who is signed under Kitara Music Label has announced that a remake of Sister Charity’s classing song “Gold” is in the offing.

The song will be redone by the current Western Uganda vocal queen, Julie Musik under the Kitara music label. Julie Muzik has three trending songs namely, Demand, Disco and Dating. They have over 125,000 downloads.

According to the label’s spokesperson, “Gold” remake will be part of Julie Musik’s upcoming album titled “This Mubiri.” This is not another cover song, and we will not be attempting at reinterpreting the song.

This remake will add twists to the Vocabulary, style, flow and keep some of the original words. Sister Charity is a legendary talent and inspiration. We want to celebrate her, preserve her music and

repackage the same hit for the current generation. All the fans of sister charity, Julie Musik, and Kitara music as a whole: we are delivering a lifetime project you will love,” they said

They further explain, “We look at Sister Charity as our big sister who has been there for Runyakitara music, we must work with her. We chose “Gold” because it has deep lyrics and a character that speaks to people’s lives today. When Sister charity said yes to the song remake idea, we could not believe it. Kitara music has already finalized the agreement with Sister Charity and agreed to the set guidelines and conditions to the remake of her song.

A beaming Julie Musik said, “Charity inspired me and it is payback time. The lockdown has been a reflection time for everyone, and it reminded me to think more deeply about musicians that have lived before me and how best I can celebrate their legacies. A remake is good because it gives life to the same song in different ways to more people. That is what matters in entertainment” 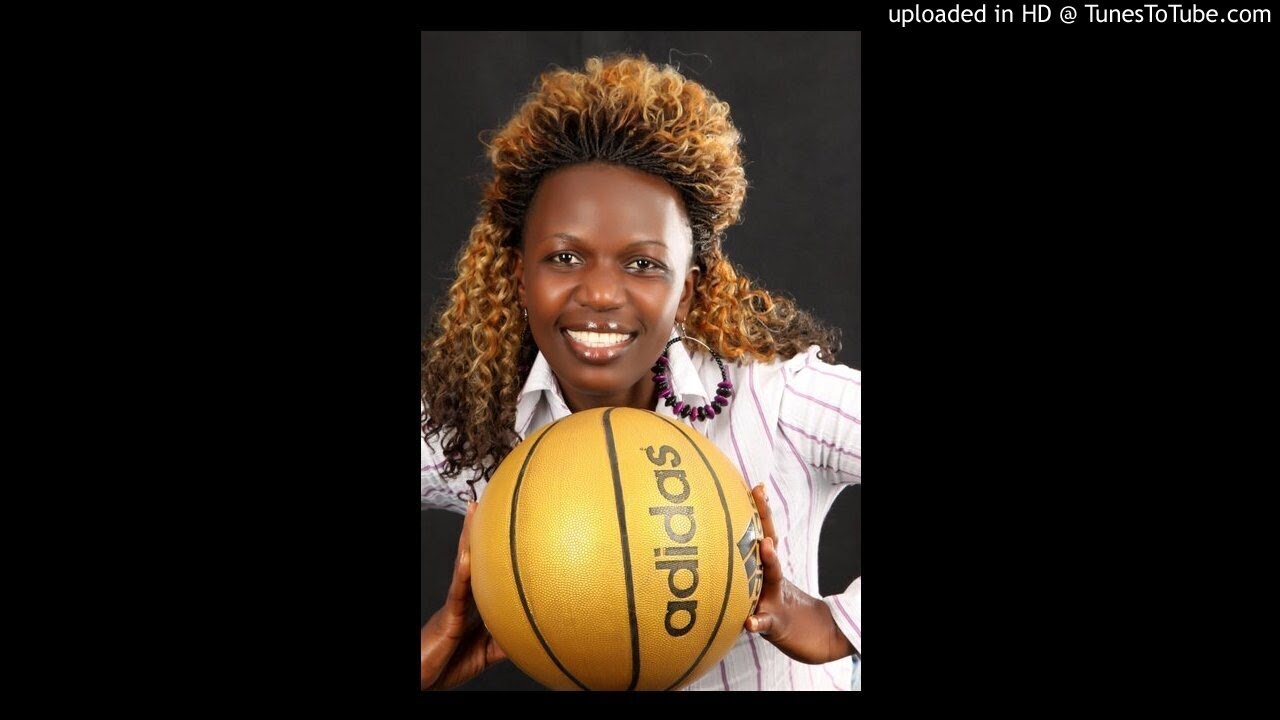 Spice Diana told she sings better when not shouting