“He was a humble man. Nothing else mattered to him except us; from the birthdays, to the movie nights to going on trips together, to making us all dance,” she said.

The 16-year-old was speaking during his funeral service in Ajuri village, Lalogi sub-county in Omoro district on April 8, 2022.

She accompanied her father to Parliament for his swearing in as Omoro County MP in 2021.

Atim revealed that one of his favourite movies was 2007 comedy film Evan Almighty. 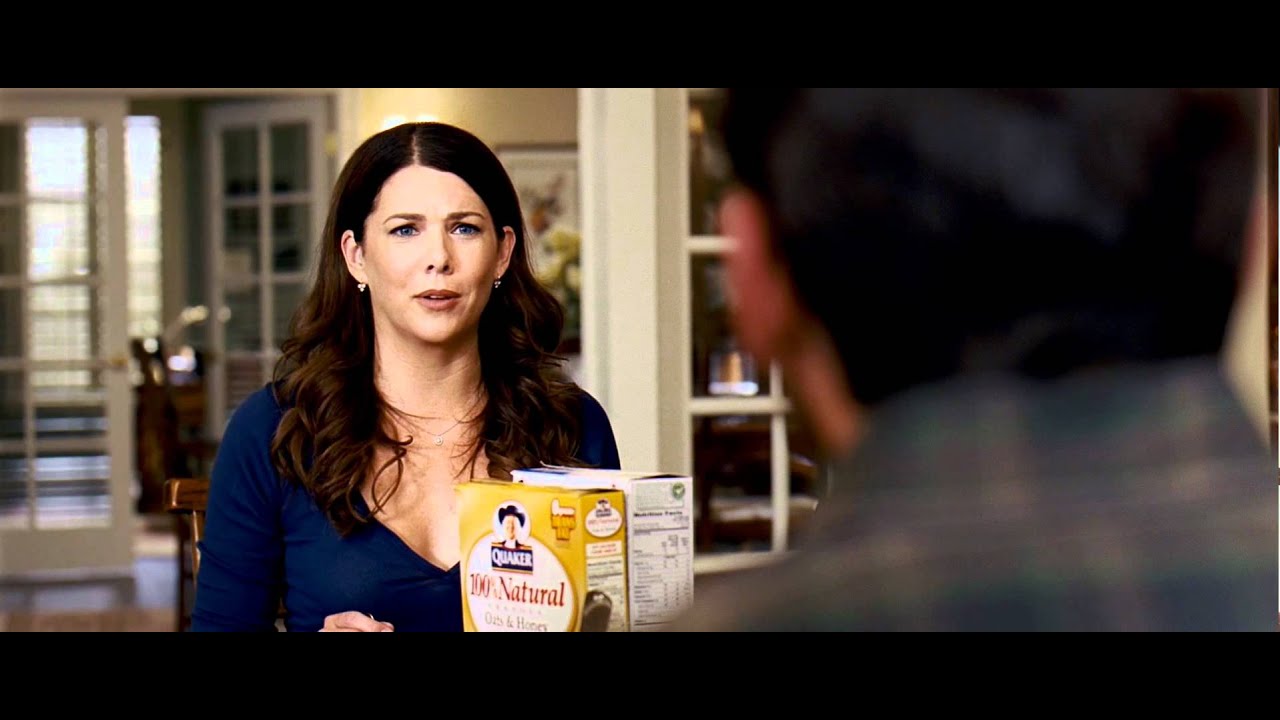 “We watched that movie several times together. When he got really sick in December, I planned a movie night for us to rewatch Evan Almighty and help cheer him up. He was in too much pain so we never got to watch it,”  Atim said.

The girl, fondly referred to by family members as Atima, said she would greatly miss her father. 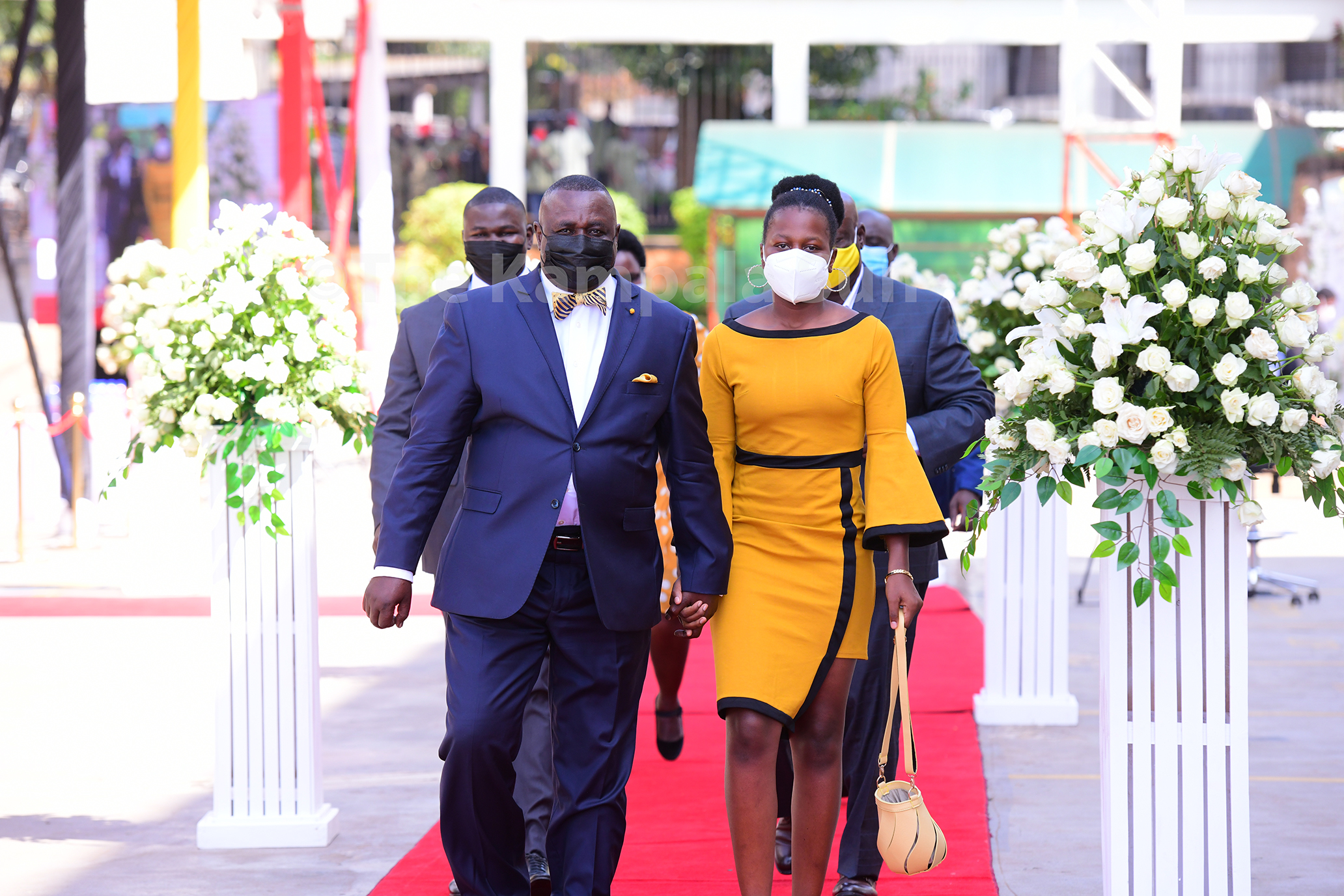 Comedian Salvado rapped for bragging about beating up child

Over 300 actors audition for 10 roles