The fossils of three ichthyosaurs – giant marine reptiles that patrolled primordial oceans – have been discovered high up in the Swiss Alps, and include the largest ever tooth found for the species, a study said Thursday.

With elongated bodies and small heads, the prehistoric leviathans weighed up to 80 metric tonnes (88 US tonnes) and grew to 20 metres (yards), making them among the largest animals to have ever lived.

Unlike dinosaurs, ichthyosaurs barely left a trace of fossil remains, and “why that is remains a great mystery to this day,” said Martin Sander of the University of Bonn, lead author of the paper in the Journal of Vertebrate Paleontology.

The specimens in question, dated to 205 million years ago in the study, were unearthed between 1976 and 1990 during geological surveys, but were only recently analyzed in detail. 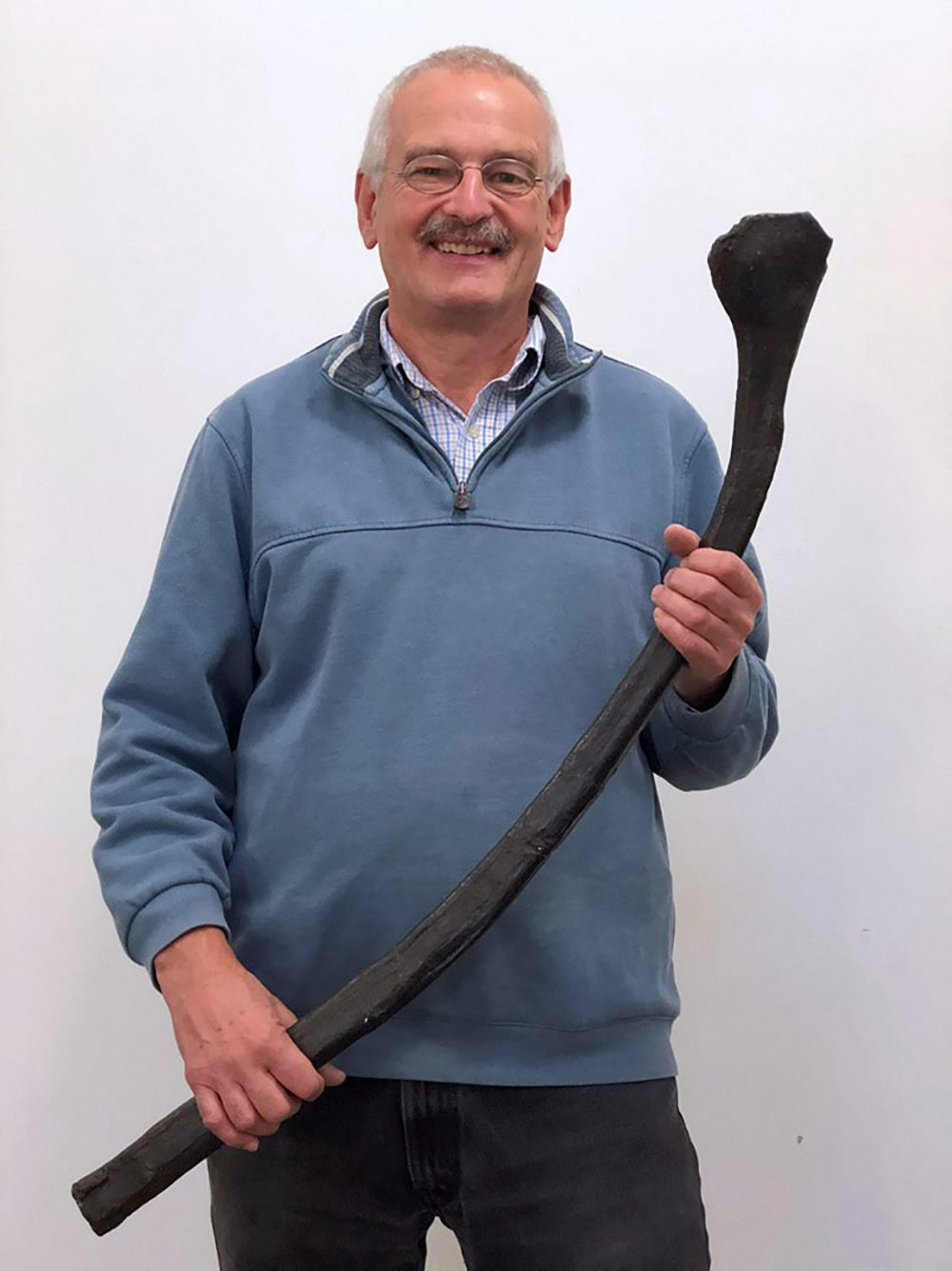 During their lifetimes, the three swam in waters around the supercontinent Pangea – but due to plate tectonics and the folding of the Alps, the fossils kept rising.

Ichthyosaurs were previously thought to have only inhabited the deep ocean, but the rocks from which the new fossils derive are believed to have been at the bottom of a shallow coastal area. It could be that some of the giants followed schools of fish there.

There are two sets of skeletal remains. One consists of ten rib fragments and a vertebra, suggesting an animal some 20 meters long, which is more or less equivalent to the largest ichthyosaur to have been found, in Canada.

The second animal measured 15 metres, according to an estimate from the seven vertebrae found.

“From our point of view, however, the tooth is particularly exciting,” explained Sander.

“Because this is huge by ichthyosaur standards: Its root was 60 millimeters (2.4 inches) in diameter – the largest specimen still in a complete skull to date was 20 millimeters and came from an ichthyosaur that was nearly 18 meters long.”

That’s why the largest known animal to have ever lived – the blue whale at 30 metres long and 150 tonnes – lacks teeth.

Blue whales are filter feeders, while the much smaller sperm whales, at 20 metres long and 50 tonnes, are hunters, and use more of their energy to fuel their muscles.

“Marine predators, therefore, probably can’t get much bigger than a sperm whale,” Sander said, though more fossils would need to be found to know for certain. “Maybe there are more remains of the giant sea creatures hidden beneath the glaciers,” he said.

Historic crown to be modified for Charles III coronation

Musk kicks Kanye West off Twitter for ‘incitement to violence’