Following the death of 10 people at Freedom City, Namasuba on Entebbe on New Year’s Eve, the deputy Inspector General of Police, Geoffrey Katsigazi Tumusiime, has Monday, December 2, visited the scene for forensic investigations.

The Police confirmed that 10 people died during the New Year celebrations at Freedom City, an incident Police have since described as rush and neglect. 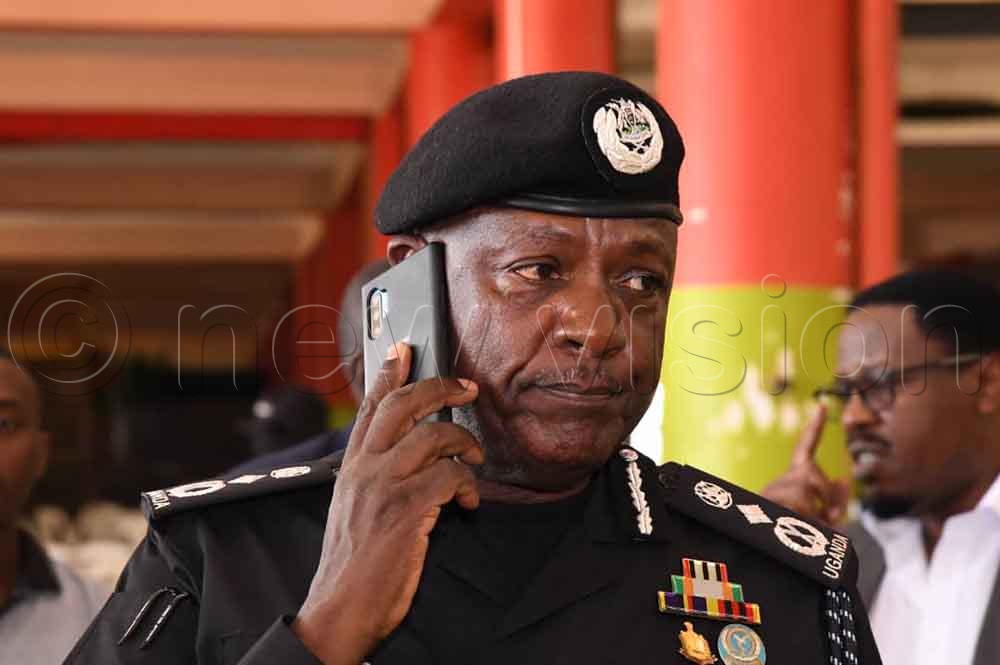 However, the Vice President, Jessica Alupo, is also expected to visit the place and representatives of families that lost people in the incident have also been called to meet her.

Among those invited include Ben Kirunda, a cousin to Viola Nakanwagi, 18, who died.

She died together with her colleague and neighbour, Hadija Nakakande, 16, of Masajjja B in Makindye Ssabagabo.

The Police toured the area and were shown an exit where people squeezed themselves, many suffocating to death.

(All photos by Eddie Ssejjoba)

‘Smooch of the Union’: US first lady steals show with wayward kiss

From presidential palace to KFC: Bolsonaro’s peculiar exile in US

How Ugandan filmmakers spread their wings at Joburg Film Festival