One is a superstar and the other is a fading star. It is, however, the latter who is making noise over a mix up in names.

Singer Diamond Oscar  lost his cool and frothed from the corner of his mouth after a deejay inadvertently called him Diamond Platnumz, a Tanzanian singer, during a concert recently.

The veteran singer feigned anger and reached a point of removing his shirt just to show his anguish. 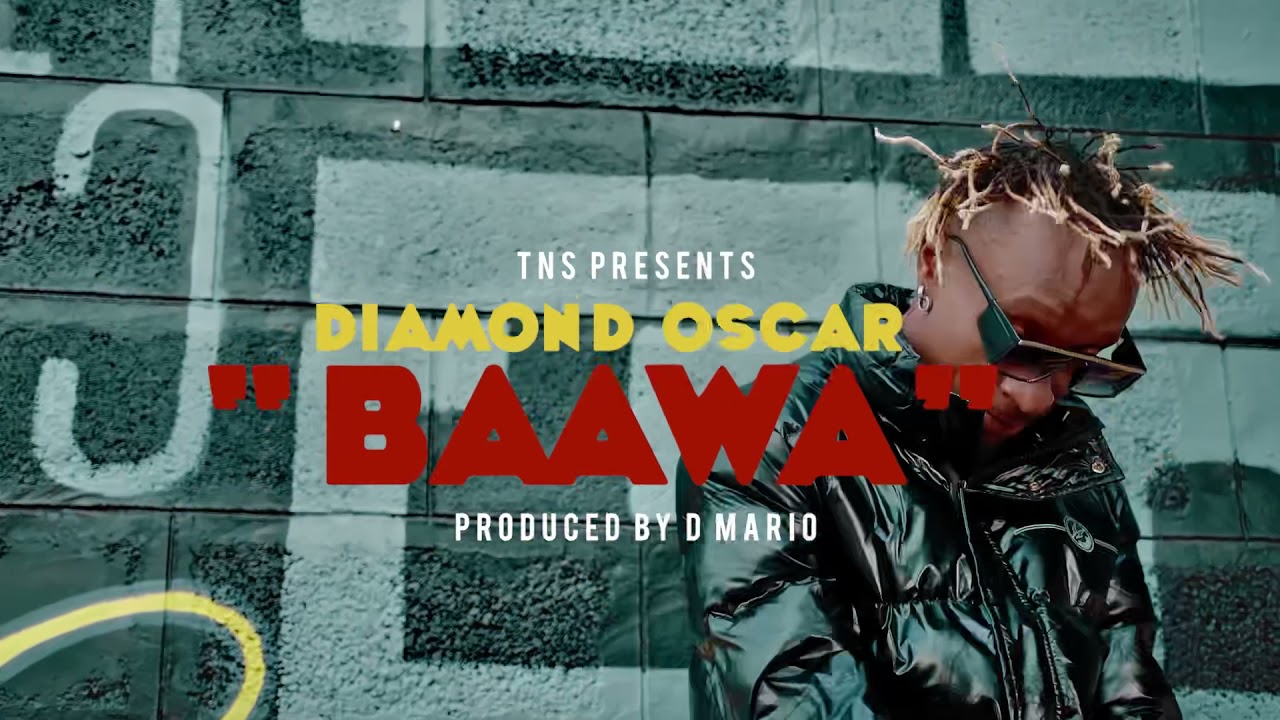 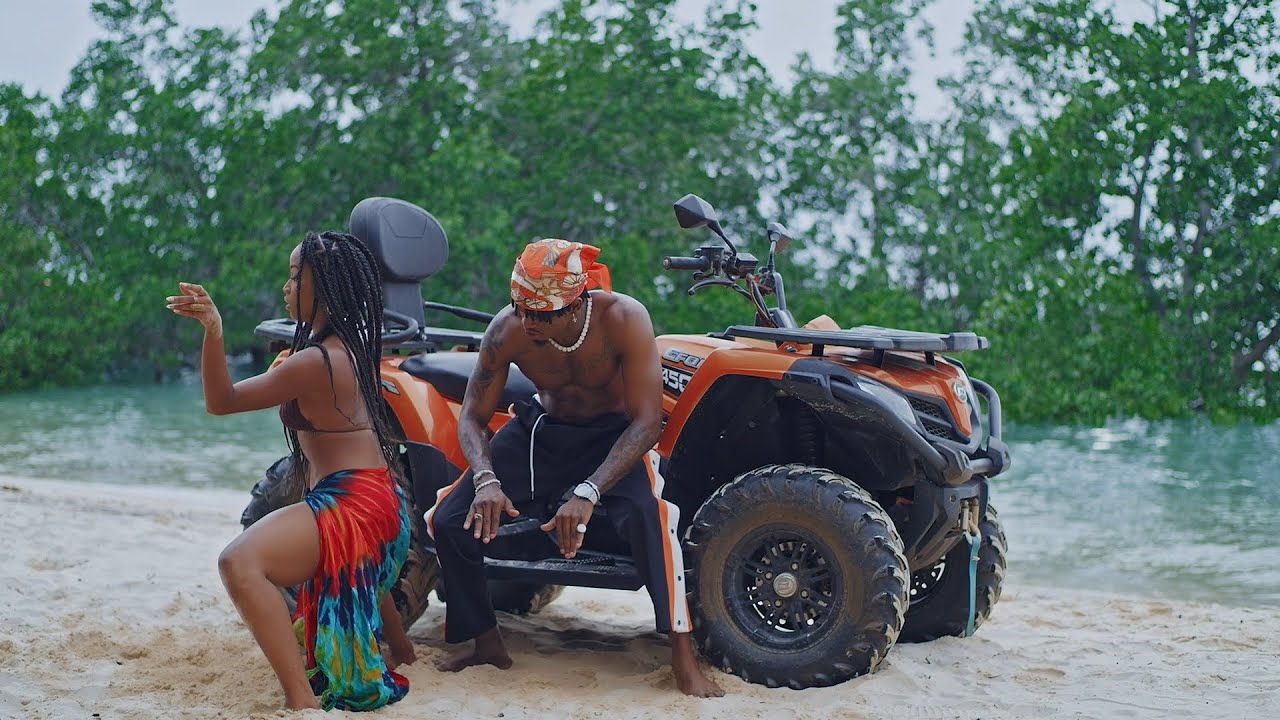 According to Diamond Oscar, that was a sign of disrespect towards him, noting that the DJ disrespected the entire local music industry.

” I am the ‘Original Diamond’, the Bling Bling Master. You don’t respect me and you want me to give you respect? Don’t call me Diamond Platnumz,” he fumed as he milked his 10 minutes of fame.

Ironically, in 2021, Diamond Oscar ranked Diamond Platnumz as the richest musician in East Africa. This, he said, to rubbish Bebe Cool’s claims that Diamond hires cars and houses for showbiz. Bebe stressed that he was richer than Diamond Platnumz, but according to Diamond Oscar, Bebe’s statements showed his ignorance.

Trevor Noah to step down as host of The Daily Show

I have the right to walk into any nightclub for free –...