The 24-year-old from Bukwo is now the wife of Police Captain Benson Cheboriot who hails from Kween district.

Mercyline, herself an Inspector of Police, took home her longtime fiancé, Cheboriot, on Monday, March 28.

The Police athlete made her marital decision shortly after being crowned 2022 Cross-Country and Half Marathon champion in Tororo and Jinja city respectively. 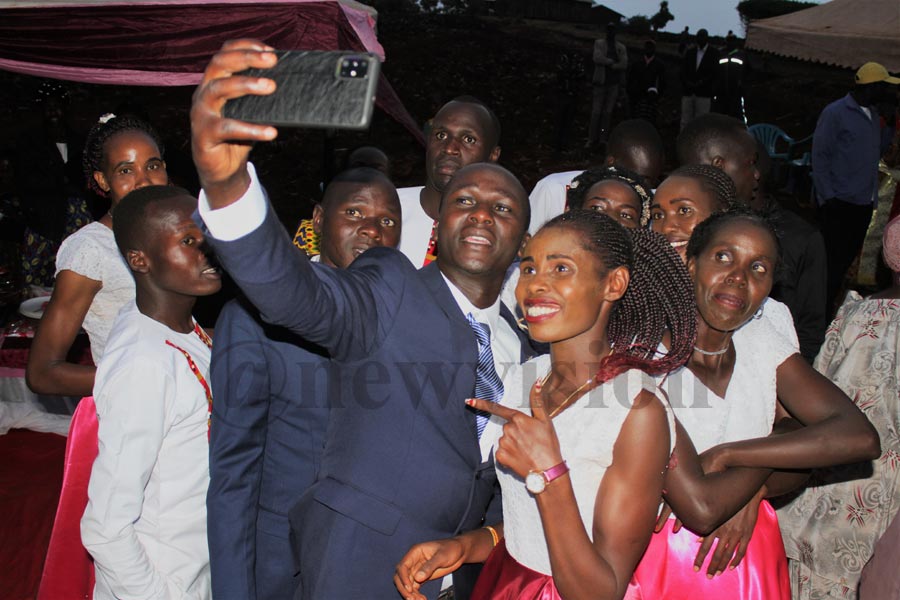 Though he was not able to come through, the World and Olympic champion Joshua Cheptegei sent a couple of his drivers with cars to help ease transport for the guests who attended the function. 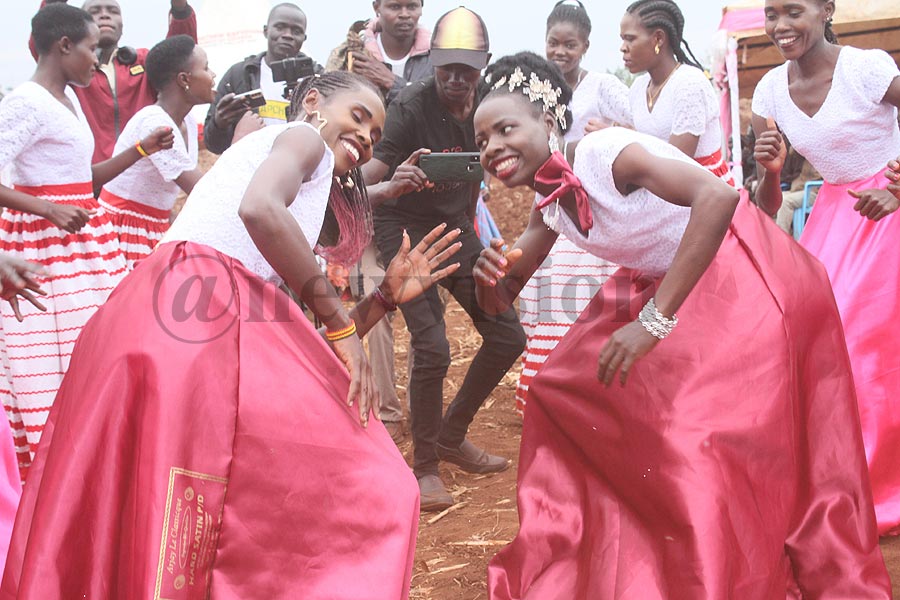 Prisca Chesang, Belinda Chemutai, Agnes Amuron, Annet Chebet and Esther Chebet, graced the ceremony among other decorated athletes both from Uganda and Kenya.

The Uganda Athletics Federation vice-president technical, Benjamin Njia, was the best man just as he was a few months ago during Joshua Cheptegei’s similar function.

Mercyline’s marriage was blessed by the Rev. Denis Kapkwomu and the Rev. Fred Musobo Bushendich. 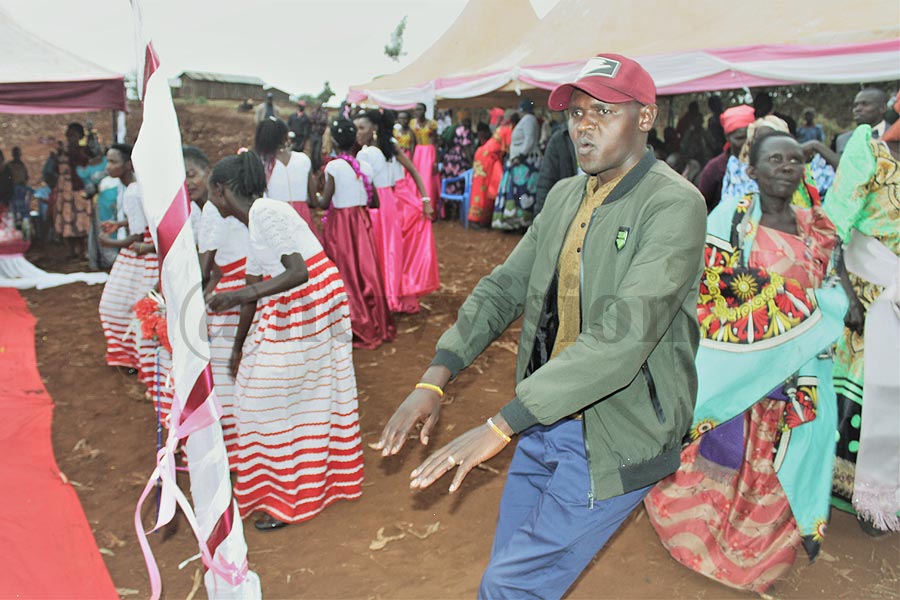 We wish the Cheboriots a happy and fruitful marriage.

Men forced to mask up at Blankets and Wine

Spanish coach jokes he’ll drop striker if he does a baby celebration...

Golfers to tussle for sh10m as Kinyara Open returns

Women’s Zibs: Buy the Magogo in your life socks, hankies and ties...