The female side of the Stanbic Black Pirates clinched the title victory with a 73- 12 win over the Kyadondo-based side Thunderbirds on Saturday.

Thunderbirds, who were the defending champions, were expected to put up good opposition, but they could not match their hosts who applied much of the running game. 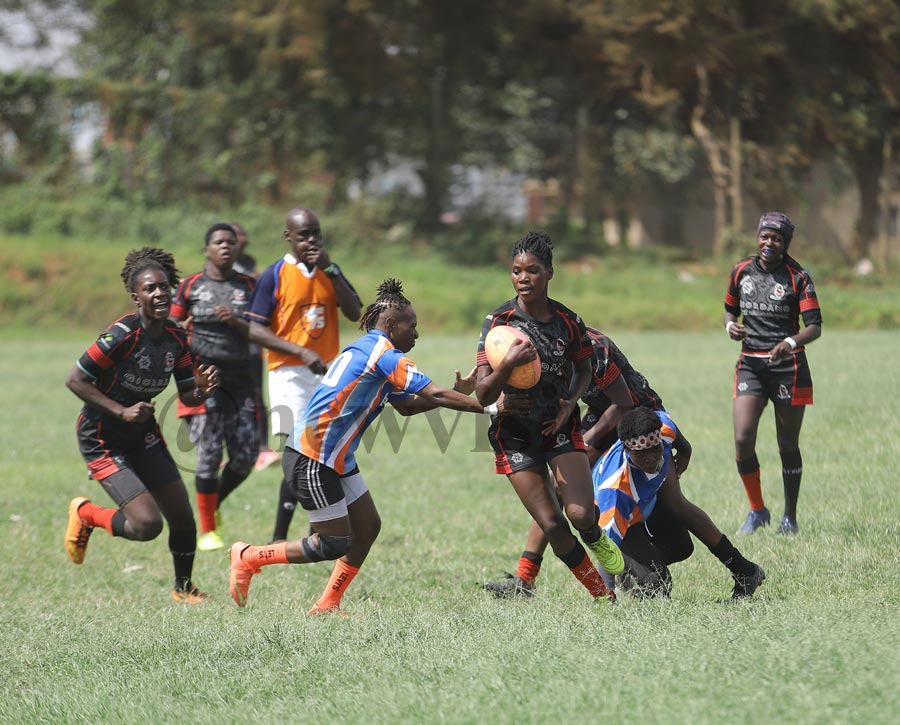 Helen Buteme, who is Black Pearls’ coach, is targeting an unbeaten run this season.

“We are champions, but we are going for an unbeaten run. Avengers are not an easy side but we shall try our best,” Buteme said after the game.

Emilly Lekuru continued to better her position of winning the MVP award when she was voted Player of the Match after scoring five tries in the game. 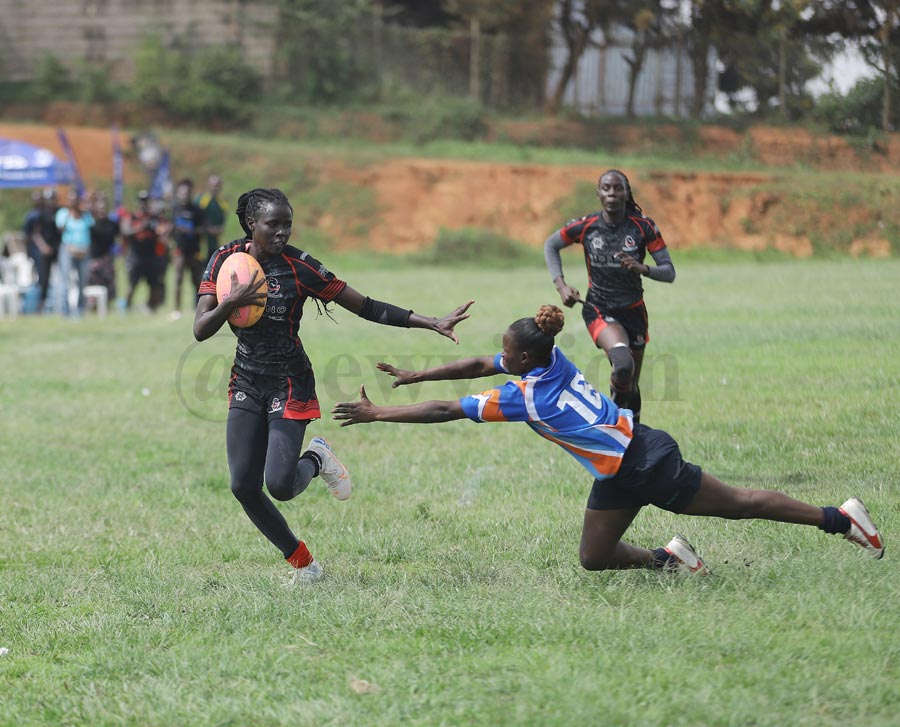 Lekuru, a regular name on the score sheet, is one of the leading players on the national 7s team preparing for the Commonwealth Games qualifiers in Tunisia on April 28-30. 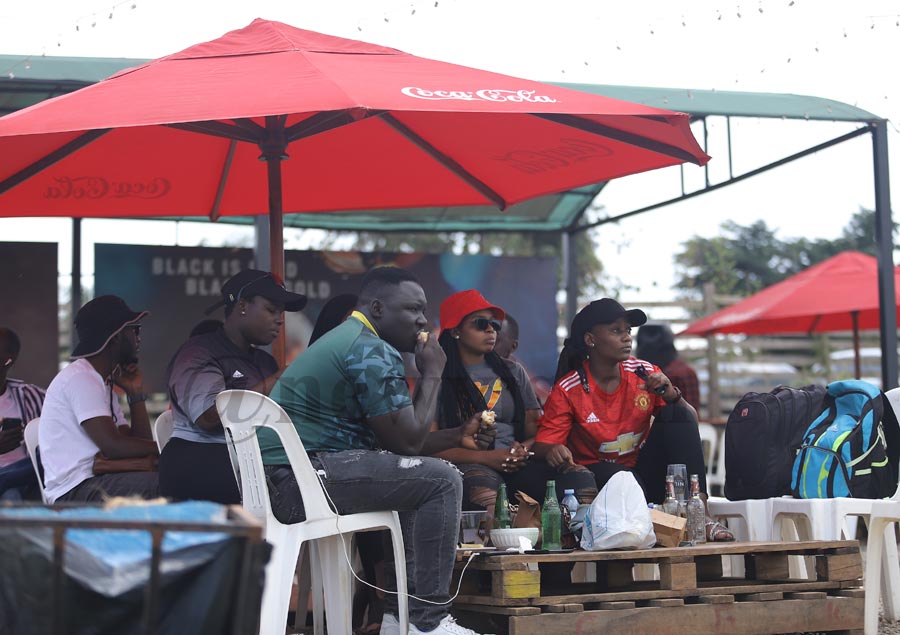 Spanish coach jokes he’ll drop striker if he does a baby celebration...

Golfers to tussle for sh10m as Kinyara Open returns

Speaker Among congratulates She Cranes