For years, Bebe Cool has produced his year ender list.  It has not been devoid of controversy.  Previously, he has been criticised for having a large ego, for putting himself number one on the list.

This year, the veteran singer was conspicuously missing on his list.  This made critics in the industry take a keen look at his list.   Many are back with their verdict.  They reckon this list is the most authentic and researched list as it is a true reflection of what happened musically in 2021.

“This is and has been your most deep, honest, researched list ever… You are fullfilling the Luganda saying of… “Obukadde Magezi (Ageing portends wisdom) TUCA president Hannington Bugingo posted.

“If honest was a person it would be you imagine not including yourself yet you had Gyenvudde and Make a Wish God bless you papa Bebe cool,” Jeff Ariho commented.

Another observed: “This splashed my brains this time, its great analysis and i think it’s worth a credit. This time around, research and observations achieved reflect directly to the Industry,”

It’s been a good second consecutive year for Pallaso with Nalonda Nemala as the major hit from him this year, but also followed it up with Mpa Love, Ani oyo which were fairly good songs, Good job Done. 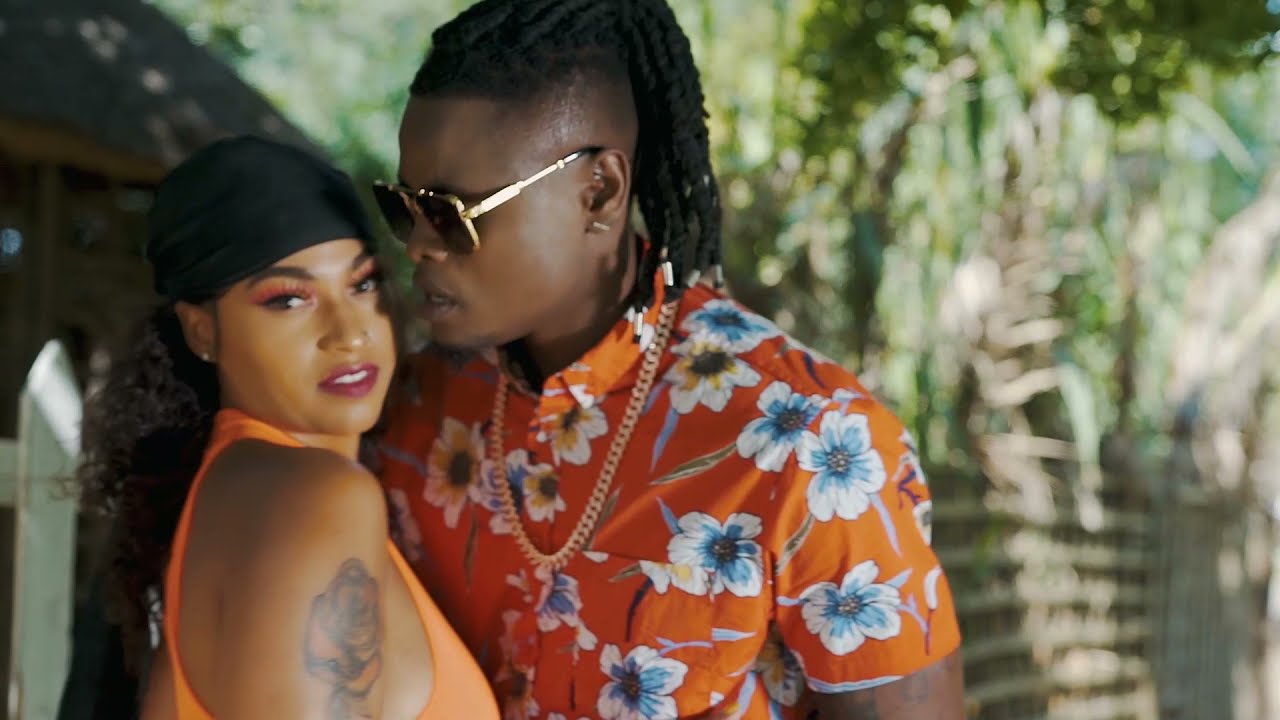 Eddie Kenzo flying high with Weekend and Sango ft Martha Mukisa, despite his personal challenges Kenzo Maneuvered with Weekend which I would have called the song of the year, if two people had not released what they released this year but also followed it up with Sango being the first artist to have two equally big songs in 2021.

Swangz Avenue 2021 shining star, the only female artist to release an album in 2021 with two hit songs my year and slow dancing.

With Slow Dancing as her biggest hit song and My year moderate, though all her songs on the album seem to be good and require public attention.

Azawi was clearly ahead of all other female artists because of her affiliation with Record Rebel that pushed her music and brand.

Mudra bounces back on Bebe Cool list with two hit songs ONKOSA and GWE AMANYI. I wouldn’t organize a concert and miss having this Lad perform because he represents the new energy and vocabulary of the young generation.

My Firebase criminal bounces back on the Bebe Cool list with a bullet song MAGAZINE and for sure that’s all he needed to be on the list this year, this song is extremely big and good and the character is proving more likeable. When President opens the economy fully, I can’t wait to have him on my concerts.

He is a new entrant breakthrough artist this year with Omwoyo, Bus, Love Olinonya which are relatively good songs. His style of music is not easily salable unless if an artist executes it perfectly well most especially in the times of Zexs and mudras were young people are more into dancing and then listening

The hustle continues, surely hard work had been seen from Spice Diana this year with Ready ft Fik Femaica and Body ft Nince Henry though body is an average song. Focusing alot on showbiz and wanting to collaborate might have redirected the recognition of this young lady. I believe if she had focused more on her individual songs she would have been in a better position this year

The difference in management between Spice Diana and Azawi clearly shows how much investment and experience one has in the game.

The question is, which of these positions would choose as an artist to be firm on ground or to be doing good at a certain time.

She definitely has to thank God that she appeared on Bebe Cool’s list this year with THANK GOD, otherwise surely coming from the same record company with Azawi, the business favored azawi for this year. Sometimes it’s not an artist doing that they not doing good but remember that also record companies have disadvantages otherwise I’m sure she is bouncing next year with an album.

More or less nothing surprising about Sheebah doing good and yes she did good with Boyfire Ft Selector Jeff as a hit song and Yolo half hit.

Its good this year we have seen more women compete with Sheebah unlike the previous years were she dominated, good job Queen Karma.

Lynette Xen’s pregnancy chronicles: My nose is now the biggest feature on...

Was Singer Tuff B kicked out from Roots Band?