The Mwana hit maker, who got married in Mombasa in 2018 in an elaborate wedding attended by among others, Mombasa governor Hassan Joho, stands accused of deserting his marriage and has been given two weeks to respond to the allegations.

A Kadhi’s court in Mombasa on February 10 gave Kiba 15 days to respond to the suit, failure to which the case would proceed in his absence.

“Should you fail to appear within the time mentioned above, the plaintiff may proceed with the suit and judgment given in your absence,” the court papers read.

According to court papers, Khalef said she was filing for a suit because she was not getting a safe environment at their home in Dar es Salaam.

Khalef accused Kiba of infidelity and verbal abuse from her in-laws, which she says began about six months into her marriage. 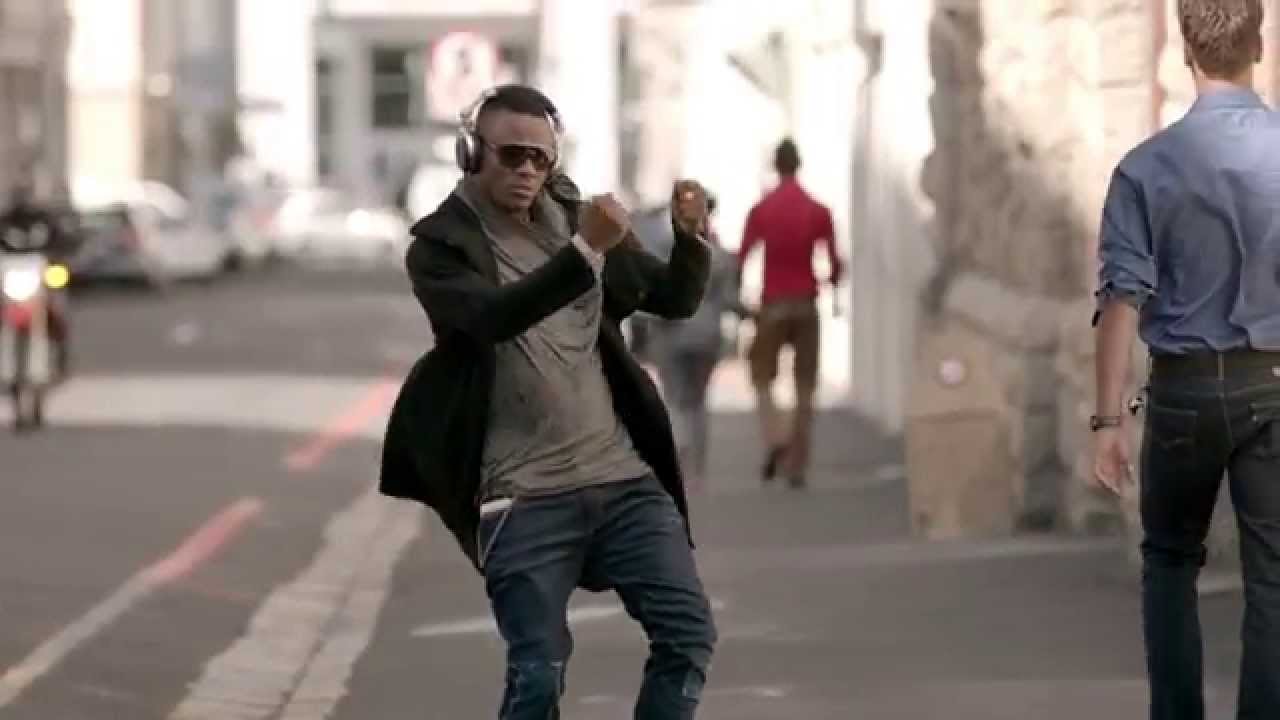 “The respondent (Kiba) has made a mockery of their marriage by disrespectfully engaging in public displays of infidelity with various women in total disregard of the petitioner’s feelings,” her suit papers read.

Khalef says efforts to try resolve their marriage issues have been futile as her husband has been unresponsive, concluding that the marriage was broken beyond repair.

“The marriage is irreversibly severely broken with no chance of being salvaged,” she said.

Khalef is now demanding Sh200,000 (sh6m) monthly upkeep for her and children, as well as medical cover for the two.

In 2020, Kiba did not celebrate his wife’s birthday and did not even make any social media appearance confirming the rocky situation the couple was in.

Alikiba last performed in Uganda in 2019.

Leila returns with new song hitting at SK Mbuga, reveals she has...

Cut the pressure! Among/Magogo marriage has not ended in tears

Movie ‘Love For Inheritance’ to premiere in October

I no longer have a crush on Desire Luzinda’s daughter, says Victor...