The Uganda Lands Commission (ULC) has handed over a land title to the lands minister, Judith Nabakooba, to facilitate the establishment of Akon City.

Shortly after receiving the title deed from Prof. Nyeko Pen Mogi, the acting chairperson of ULC, on her visit to the village on Friday, Nabakooba disclosed the land will be offered to the Senegalese-American singer Aliaune Damala Badara aka Akon to establish his second city in Africa known as Akon City. 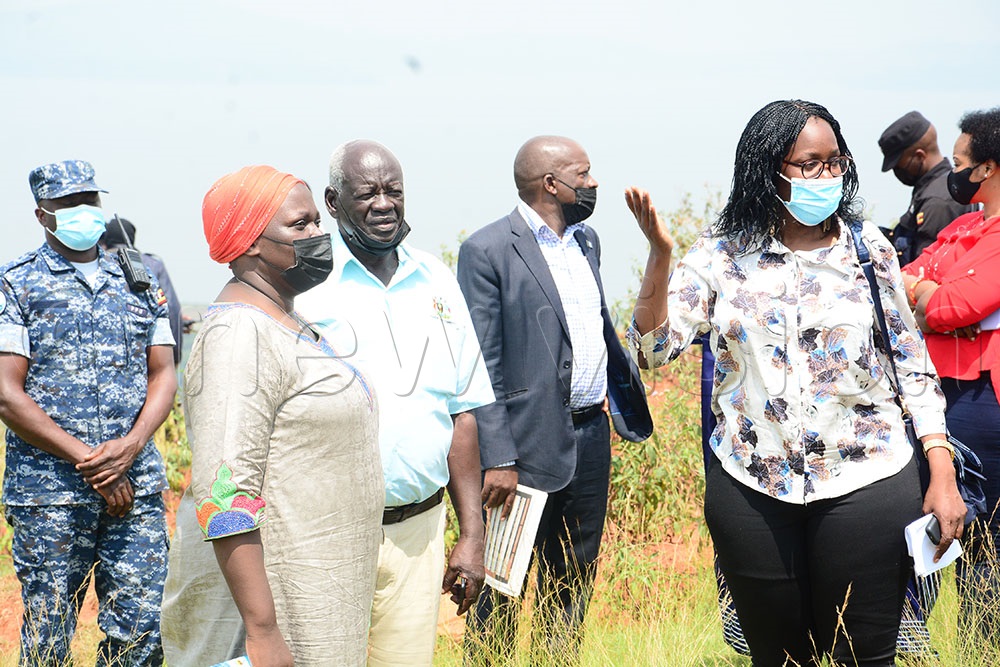 Nyeko informed the minister that the land measuring one square mile (640 acres) was under freehold register Volume 53 Folio 9 and is owned by ULC.

“We visited this land in November 2020 and it’s a beautiful place, but our concern was that such a place with beautiful sceneries overlooking Lake Victoria was not generating income for the country. It’s not creating any job for anybody in this place,” Nyeko said.

He said the site was extremely suitable for a tourism city and international conferences, given the distinct scenery overlooking the lake. 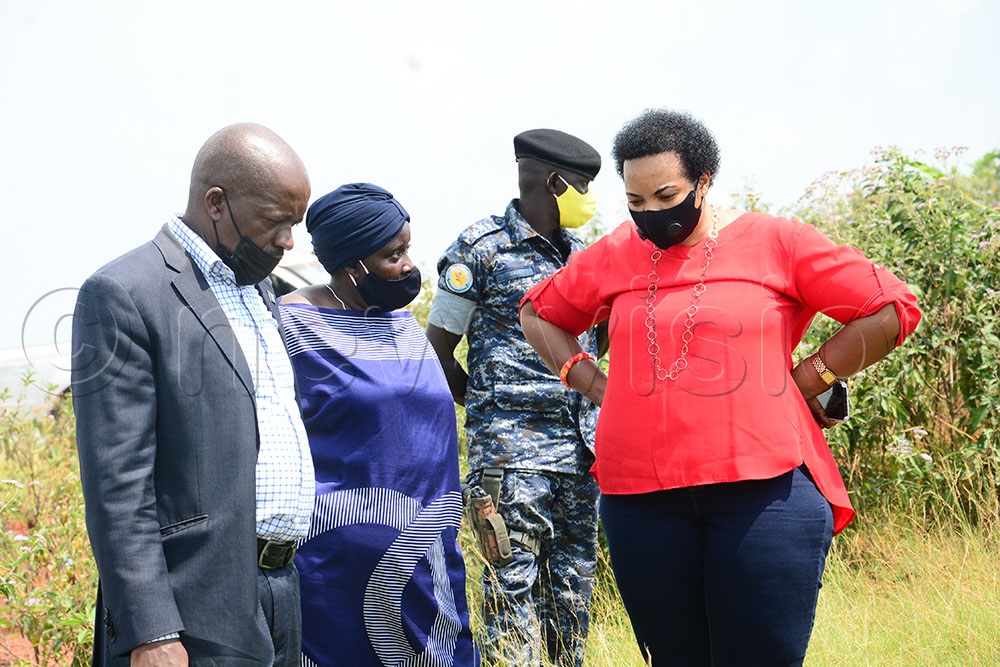 Nabakooba, who was among others accompanied by the state minister for housing and urban development, Persis Namuganza and the Mukono resident district commissioner, Hajat Fatuma Ndisaba Nabitaka, revealed that any form of city, be it satellite or tourism city Akon establishes, will be critical for the development of the country.

“You have given the title which is in your name, but the task is to find who are the other interested parties in this piece of land,” Nabakooba said.

According to the minister, the fact that the land was yet to be developed provided higher chances of redeeming it through reaching consensus with the other parties. 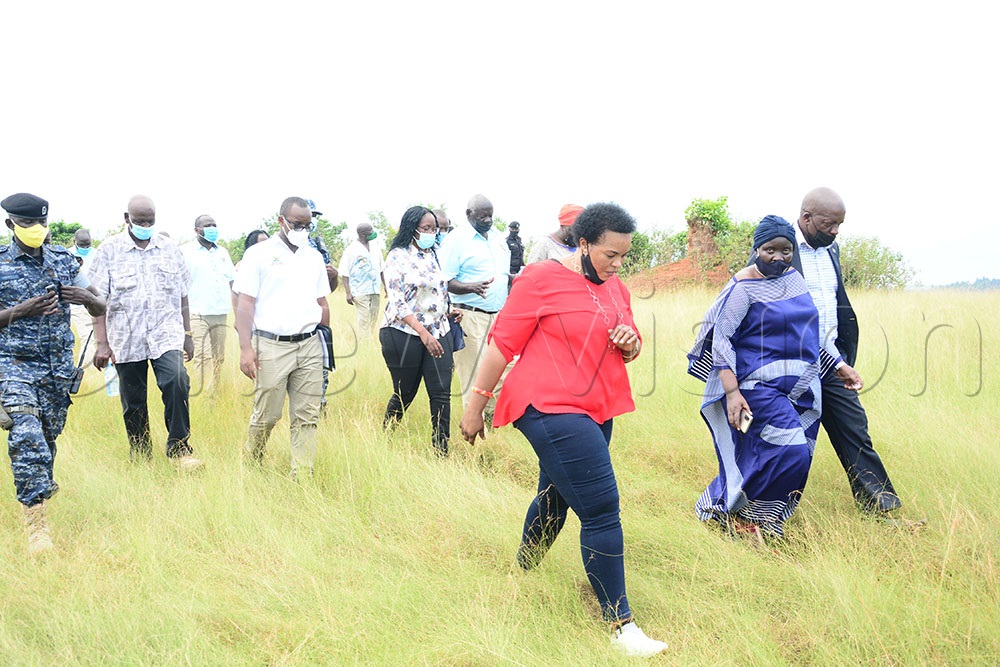 On his tour of the country last year as a state guest, the American rapper announced a plan to invest $6b in the futuristic Akon City.

Akon has been building a city in his native country of Senegal over the last few years. If all goes per plan, the establishment of the Akon City in Uganda will be complete by 2036.

Namuganza said her ministry was interested in seeing the area being transformed with beautiful infrastructure in order to exploit the beautiful scenery.

“It is a good place and we pray our target comes to pass,” she said.

Suspect asks court for bail to attend his wedding

Kabuleta to appear before Nakawa court